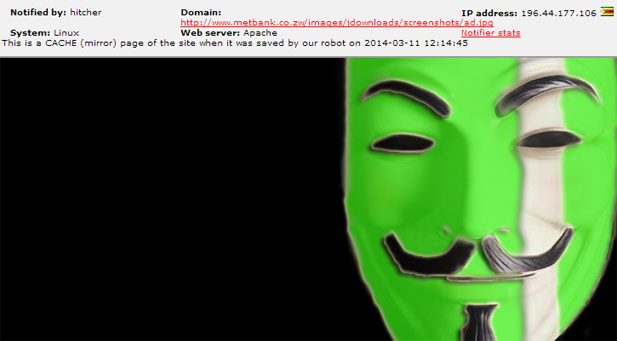 The local press recently carried the story of Brighton Berejena, a Zimbabwean ICT professional who acted unethically by accessing his former employer’s internet service, disabled five servers and changed some of the passwords.

As the former IT administrator for a company called Kreamorn Investment, he had all the necessary intelligence to access the company’s system and make the changes that eventually got him arrested.

While all of this might be worth some food for thought for any disgruntled employee (it’s not just IT administrators who can do this by the way) facing the axe because of the three month notice tsunami and contemplating some corporate revenge, the reality is our laws will probably let you get off with a light sentence.

In this Kreamorn Investment case, the accused was charged with unauthorized access to a computer network. Those charges are as elaborate as the criminal code will get regarding the violation of private servers, data manipulation and prejudice of digital information.

The full extent of the damage he could have caused is not factored in or fully considered because of a limited judicial scope when it comes to cybercrime. However, changes are being made regarding the laws around that.

While the e-Transaction Bill might have been the first to be tabled before Parliament, the draft Computer Crime and Cybercrime Bill is also being readied for legislative debate. It has been discussed by various stakeholders so far, with some stakeholders questioning the probability of its passing before a new ICT Policy is released.

This piece of law is meant to further clarify what it means to be a cyber criminal in Zimbabwe and how hard the law will come down on such perpetrators.

There are aspects that hopefully the team behind it will consider such as the ubiquity of tools for cybercrime, the reality of access to information on how to compromise systems and the varied reasons behind cyber crime that are not necessarily related to profit.

What else should the laws on Cybercrime in Zimbabwe consider?

10 thoughts on “What should the new laws on Zimbabwean cybercrime consider?”