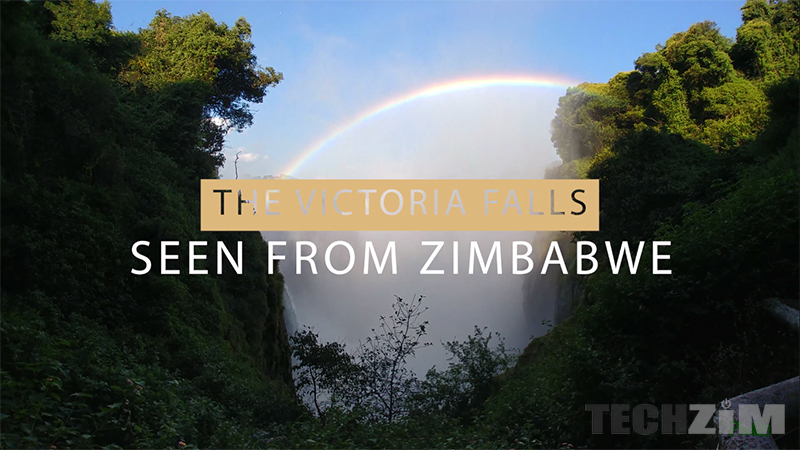 Year after year a multitude of high end smartphones armed to the teeth, or in this case to the bezel, are getting released almost every other week. With every release there is constant reference to this latest one being better than the previous one and/or its competition. And true to that regard these smartphones HAVE come a long way.

Early May we covered the Zimswitch Payments Conference at Victoria Falls and during our time there I couldn’t resist but visit a couple of the sights. This included a trip to the Victoria falls and the plan was to use a DSLR professional camera to take photos of the falls as well as me and my buddies.

Before we could get anywhere I had to pack up the professional camera because, well things were getting a bit too moist. But in my pocket was an LG G6 with an IP 68 water resistance rating. They say it can dive up to 1.5m of water and stay for an hour and come out totally fine. Time to test it out. Below is a video of Victoria Falls at its peak filmed entirely on an LG G6 in 4K Ultra HD.

Bear in mind I had no special rigs or any of that sort to stabilize this video. It was all taken care of by the smartphone’s built in Optical Image Stabilization (OIS). The LG G6 I used to film this video is just an example of how capable these smartphones are now given they fall into the hands of a user that can actually extract their full potential.

Hope you enjoyed the video. If you have any places in Zimbabwe that you think deserve to be filmed in crisp 4K just tell us in the comments.

Oh and yes. Its very water resistant if you guys were wondering…