Back in May, WhatsApp said it will roll out group voice and video calling feature in coming months. Now, the feature is live for all Android and iOS users across the globe. 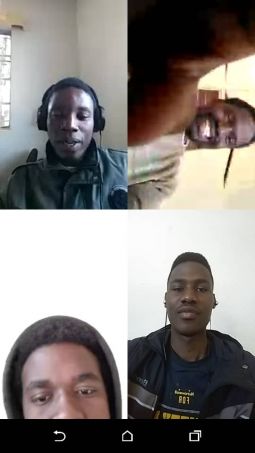 It is, however, worth making a note that you won’t be able to switch a voice call to a video call and vice-versa. In fact, you can’t remove a contact during a group voice or video call. The contact would need to hang up the call to get out of the conversation.

WhatsApp has started rolling out the feature globally for both Android and iOS, so, you can expect to be added to a group call with your friend anytime from now. You only need to update to version 2.18.23 to start enjoying this feature.

WhatsApp has been rolling out several features to improve the usage of the instant messaging app. It recently added more controls for admins of group chats, allowing them to even restrict others from sending messages on the group.

The Facebook-owned company has also recently rolled out a new feature where all forwarded messages will be labeled as ‘forwarded’ to be able to identify messages accordingly. Additionally, at a time when there having been several violent incidents in India due to fake news being spread over social media, WhatsApp is testing limiting message forwarding in India to 5 chats to curb fake news.