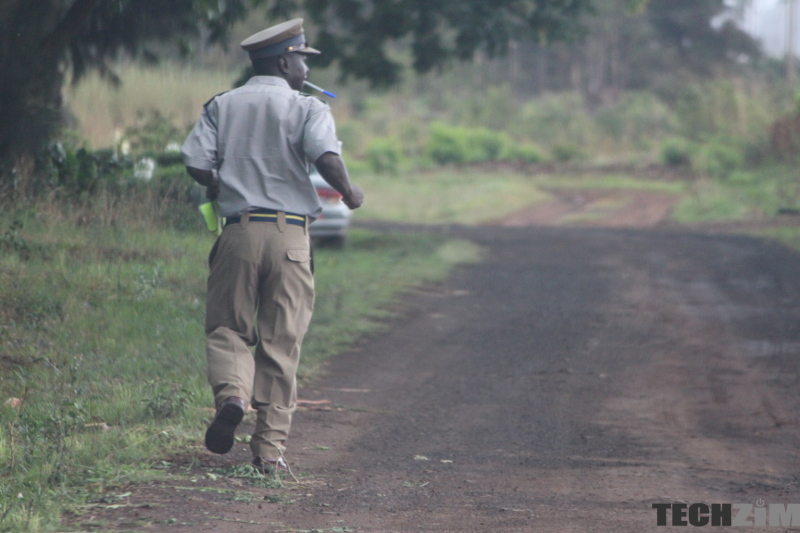 Zimbabwe Republic Police (ZRP) has lived up to its word, or rather its threat by arresting 4 people for allegedly posting” hate speech and falsehoods” (fake news) on social media since the start of the election period which started on 30 May 2018. With Zimbabwe braced for the coming elections, some people are using extreme tactics to distort the truth and discredit candidates.

Although fake new has been rife since before the election period it’s rather outrageous and curious that ZRP is starting to arrest people in the election season. Why concerned with fake news in the election period when it has been happening before? While ZRP could be justified (Yes, I admit fake news is bad) in arresting people who spread fake news, this sort of action could have an unintended result of instilling fear in people and limiting their use of social media.

For some, these arrests can signal how extreme the campaign against social media will become in this election period. Speaking about the arrests Harmonised Elections Committee Commander, Erasmus Makodza said;

We are already making investigations on certain cases that have been reported to us.…..So far, four people have been arrested for hate speech and falsehoods since the election season began

The Commissioner went on to say that ZRP is not only concerned with the criminal nature of publishing ”hate speech and falsehoods” but its also taking a proactive role in deterring the abuse of social media.

Furthermore, ZRP is not interested in continuing these sort of arrests as it is currently undertaking a campaign of educating social media users on the consequences of spreading fake news. Mr. Utoile Silaigwana, Zimbabwe Electoral Commission (ZEC) acting chief elections officer said;

The Commission has on a few occasions been asked to respond to such news, we warn perpetrators of fake news to desist from such conduct as it is not only criminal, it is also an abuse of social media……The Commission has begun to roll out a nationwide voter education campaign where the public will be sensitized on these and other issues and possible consequences thereof

Although some African countries have shut down internet during the election period to avoid the spread of fake news, you can be rest assured that Zimbabwe is not going to follow suit as the Minister of ICT, Supa Mandiwanzira once promised.