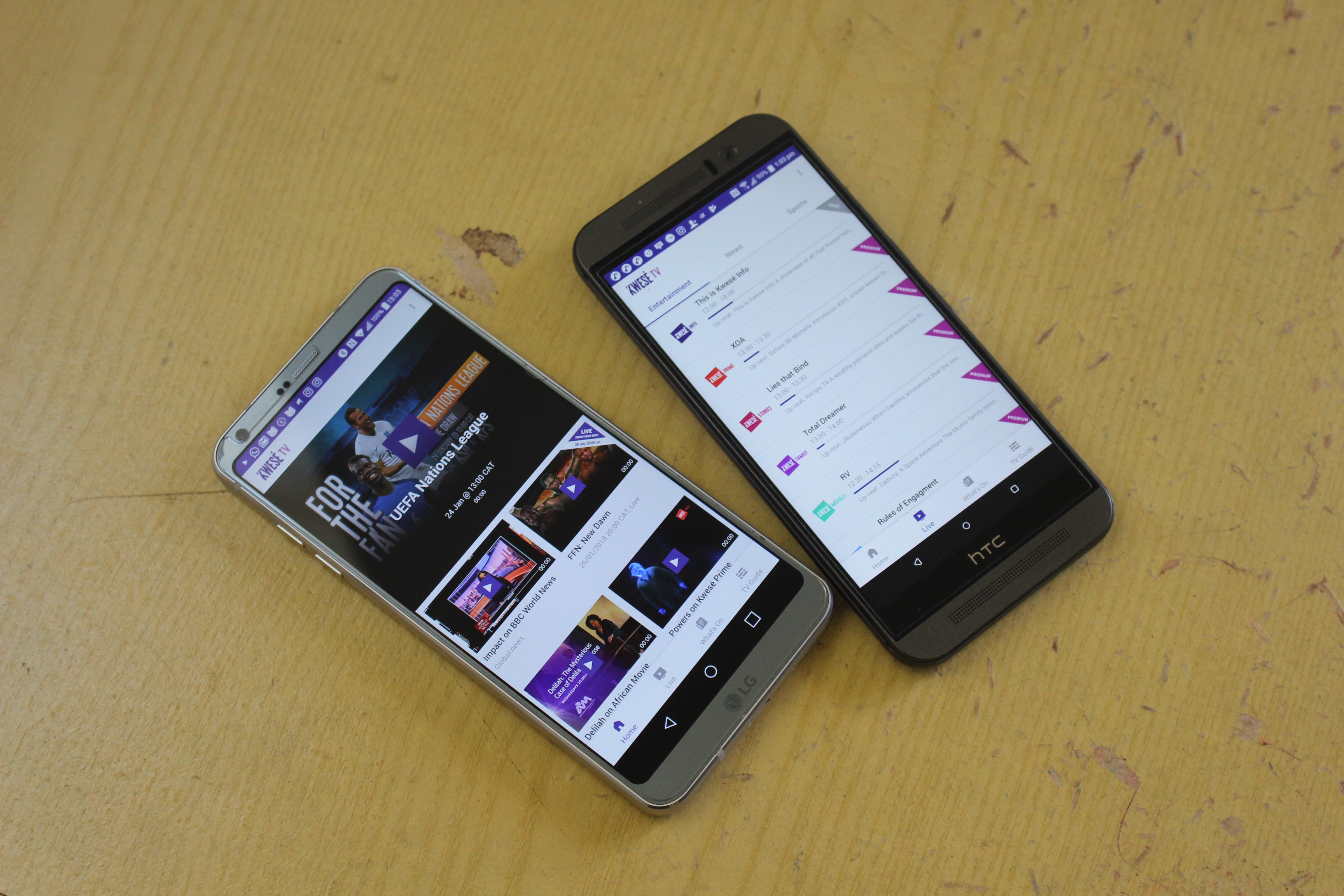 Barely 4 months since its introduction, Kwese-iflix is now one of the largest television platform in Zimbabwe with over 1.2 active account holders according to Econet Wireless CEO Douglas Mboweni. Kwese-iflix mobile allows Econet Wireless mobile subscribers the choice to access a wide array of on-demand content, as well as live broadcast content. The TV platform was introduced following the awarding of Video-on-Demand License to Econet media this year.

Underpinned by quality content and the convinience to access the content anywhere, Kwese-iflix will most likely become the largest TV platform in Zimbabwe. Kwese-iflix’s customer base growth is somewhat being driven by the failure of DSTV to come up with an affordable platform for Video-On-Demand and Livestreaming.

The speed of gaining new customers for Kwese-iflix was obviously propelled by its live coverage of 2018 FIFA World Cup. The Kwese-iflix app came in handy for many Zimbabweans as they tuned into the FIFA World Cup from any where rather than waiting to get home and watch on the TV.

The uptake of Kwese-iflix is most likely to ballon in the future after yesterday they introduced the Kwese-Iflix bundles that make it even more cheaper for people to use Kwese-iflix. Where Kwese-iflix users used to spent $1.60 , they now use $1.

Furthermore, the launch of its Million Dollar Promotion, which gives Kwese-iflix users an opportunity to win various prizes, could somewhat spur a growth of Kwese-iflix’s customer base. It remains to be seen (for Kwese-iflix) if the promotion will draw long-lasting customers because promotions like these mostly draw cherry pickers who just want to win prizes and after that they abruptly stop using the service.

Locally produced content should be a big deal for Kwese-iflix

While urban populations now shun locally produced video content, people in rural areas are still interested in it. It is estimated that as much as 67% of people in Zimbabwe live in rural areas. Therefore, its needful for Kwese-iflix to introduce local content to draw such a huge chunk of untapped prospective customers.

And with the introduction of local content comes with also the need for Econet (Kwese’s parent company) to provide wider coverage of internet and faster internet speeds in rural areas. At the moment, Kwese-iflix can be optimally enjoyed in urbans area where internet speeds are much faster relative to rural areas.