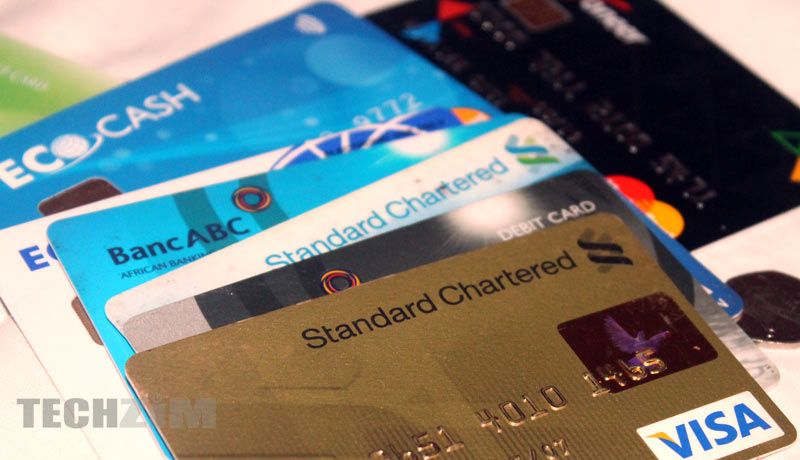 Meanwhile, interest income from loans contributed 29,73% of total income in nine months leading to September 30, 2018, a 6.81% decrease relative to 36.54% recorded the same period last year. Interest on investments and securities constituted for 21,01% of total income against last year’s 15,56%. Rather than loan out to households and companies, banks have predominantly poured their money into the government’s treasury bills. That explains why interest on loans declined to 29,73% and interest on investments and securities (e.g treasury bills) steadily increased to 21,01%.

It’s not only because of their low risk appetite and the returns relative to (no) risk that’s making banks invest in treasury bills, but they have very strict lending policies which are making it hard for many people and companies to qualify for their preferred loans. And these strict lending policies, in turn, continue to lower the infamous non-performing loans from 8.63% registered in last year’s nine months leading to September 30 to 6,69% recorded in this year’s nine months leading to September 30, 2018.