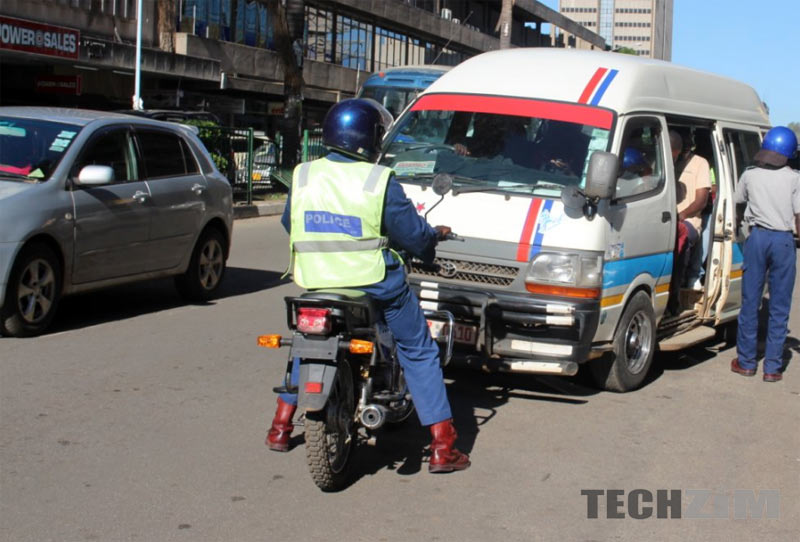 ZRP and NetOne have joined hands in what they are coining a ‘smart city partnership’ with the aim to decongest Harare’s CBD. The agreement between the mobile network operator and the national police force aims to ” enhance the force’s capacity to de-congest the central business district (CBD) and ensure a smooth flow of traffic on the roads.”

All this amounts to $67 000 and at the hand-over ceremony, NetOne’s recently appointed Board Chairman James Prince Mutizwa had this to say about the partnership:

It is my priviledged honour to be here today as NetOne unveils its exciting collaboration with ZRP Traffic Section which stems from our commitment to develop communities by playing a pivotal role in assisting the police to perform their duties.

The Safe Cities Initiative is a feasible and sustainable partnership that will be implemented with immediate effect and as a nation we continue to encourage support for our public officials to reach the shared goal for Vision 2030 for the country to become an upper middle class economy.

ZRP’s failure to deal with issues plaguing the country is no secret and traffic is among the ZRP’s long list of challenges which also includes cybercrime. The Deputy-Commission General Ncubespoke on the partnership as well, expressing how desperate the traffic situation has become:

A number of attendant challenges such as the surge in reckless driving conduct, wanton disregard of traffic rules and regulations, especially in Central Business District, have become a common feature on our roads.

It is tragic that each day so many lives are put in danger by the so called mushika-shikas and errant motorists through reckless driving conduct.

Hopefully, the effects of this partnership come to fruition as soon as possible and the driving experience around the CBD improves soon.

2 thoughts on “NetOne & ZRP Coming Together To Reduce Traffic Congestion”