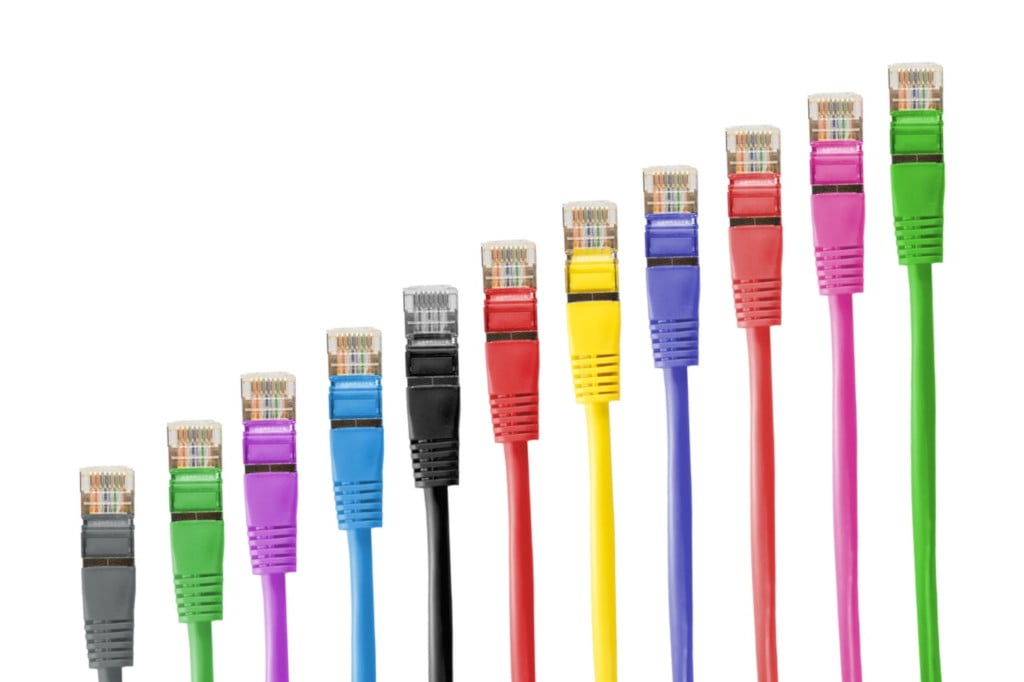 If you have at least a basic understanding of how the internet works you have heard this countless times before. The majority of the internet uses IPv4 addresses like 1.1.1.1 to pinpoint and identify each connected device and these have run out.

“I am a little embarrassed about that because I was the guy who decided that
32-bit was enough for the Internet experiment. My only defense is that
choice was made in 1977, and I thought it was an experiment. The problem is the
experiment didn’t end, so here we are.”
—Vint Cerf, speaking in 2011, credited as one of the co-founders of the Internet

IPv6 is the answer

With IPv4 you can expect to get around 232 addresses (about 4.3 billion) and that’s in theory. In reality it’s even less than this as some addresses are reserved. Also because addresses were dished out in blocks it means for example while AFRINIC still has a few addresses ARIN ran out a long time ago.

IPv6 meanwhile has lots of addresses. 340 undecillion addresses if you must know. With so many addresses there is really no need for despicable things like NAT. Everyone can have a public facing IP address anytime.

World adoption is at 24%

Right now according to Google, and these guys know their stuff, about a quarter of the people on the web are using IPv6 addresses. Germans lead with 41% of them using IPV6 with America second. In both cases adoption is mainly driven by the fact that IPv4 addresses ran out.

Surprisingly when it comes to IPv6 adoption Zimbabwe is second only behind, yet another surprise, Gabon where 10.6% of connections support IPv6. I have to say I am surprised. If someone had asked me I would have gone for countries like South Africa, Nigeria and Egypt.

It’s all thanks to Liquid (ZOL) I think. Years ago they decided to deploy native IPv6. The result 6.66% of Zimbabwean connections support IPv6.I feel the figures could be higher given that ZOL is our largest ISP and I think I know why it’s not.

A lot of devices come with IPv6 disabled and some routers, weirdly some supplied by ZOL themselves, do not support IPV6. Personally I had to go to great lengths to get IPV6 support on my WiFi router with Wibroniks.