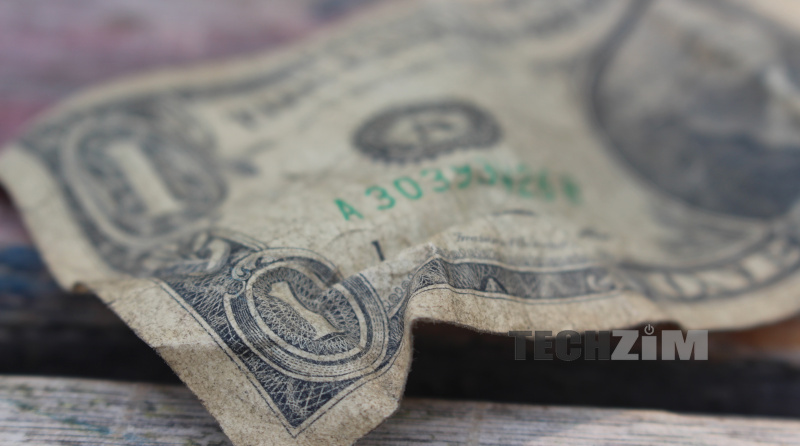 So the governor of the Reserve Bank of Zimbabwe and the banks that he presides over and the government that employs him are telling us to trust them again. We are foolish to do so if we do.

First there’s been no admission of guilt

None of these guys have admitted that they robbed us. Not once but twice. First, in 2009 our money became worthless overnight. Well, it was already worthless due to hyperinflation but still the Zim dollar was suddenly de-monetised and value was wiped off our books. Life insurance savings became nothing.

We didn’t give it much thought because we figured they were doing what was necessary to deal with hyperinflation. They introduced a multicurrency regime with the US dollar as the reference currency. Things stabilised and we were using the US dollar.

Yes using such a high demand and strong currency has consequences: cheap (inexpensive and low quality) goods were dumped onto Zimbabwe from all over and Zimbabwean produced goods could not compete on the local market let alone the international market.

For those reasons and the bigger reason of an undisciplined government that doesn’t understand the principle of living within one’s means, the US dollar started getting scarcer and scarcer. The central bank cooked up Bond Notes to be the saviour. We resisted the introduction of these notes of bondage but they ignored us and just changed what the rule book says and we were left with bondage.

The promise that we could get our deposited US dollar any time on demand was of course not fulfilled. We resisted the bond notes thinking the government would print plenty of them and make them worthless again. We were wrong. This time they didn’t even bother printing anything. They just created make believe numbers in our bank accounts and looted the actual deposited USD.

After that they kept insisting that what we had in our accounts were USD when the reality was different. When the situation got worse we were then told that accounts had been separated into FCA Nostro and FCA RTGS. The former had to be funded with physical USD and could have USD withdrawn from it.

When it was convenient for them they then admitted that there was a difference between US dollars and what we were using since 2016 through electronic channels. The RTGS dollar was created but there was no real admission that the government and central bank had robbed us these three times.

Without an admission of guilt there can be no trust.

I was shocked when I wanted to withdraw USD funds I had deposited into a so called nostro account. My bank told me to give them an invoice from where I needed to use the funds. Huh? When I deposited the funds they didn’t care where I had brought those funds from and now I had to justify accessing my own money.

Using the nostro account was a measure of good faith on my part and now the party that has betrayed my trust several times in the past 10 years tells me I can’t be trusted with my own money.

Banks have always been like that really. We give them our livelihoods to take care of but they won’t even trust us with basic Eversharp 15M pens they keep chained to the desk when we are filling in forms. This lack of trust on their part tells me how they think.

They know they cannot be trusted and so they think we are like them. I don’t want to be stupid and gullible anymore. If I do come across US dollars again, I think I will trust my pillow before I trust these folks. I cringe as I type this because we used to have lessons against keeping money under mattresses way back in primary school.

Anyway, this is me ranting. I hope Governor Mangudya reads my rant and he realises that he has a lot of work to do before we can trust the system again. The fact that farmers who toil and sweat are then restricted on how much of their money they can access in the currency they have been paid in does not help the situation.

We want to see good faith gestures for once

14 thoughts on “Nostro FCA My Foot, My Money Is Better Off Under My Mattress”