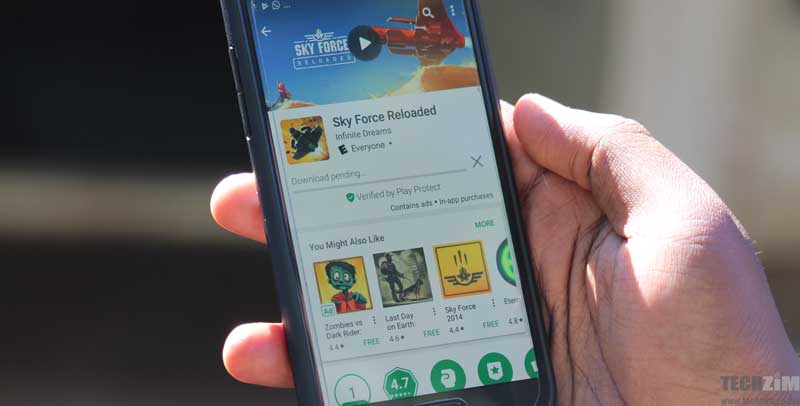 With millions of fans around the globe, Spain’s La Liga soccer league is one of the most popular in the game. To allow fans to keep up with all the latest news, La Liga offers an Android app with a number of features including schedules, kick-off times, and the all-important results.

Controversially, however, the app also has a surprising trick up its sleeve. After gaining consent from users, La Liga’s software turns fans’ phones into spying devices which are able to analyze their surroundings using the microphone, listening out for unauthorized broadcasts in bars and restaurants, for example. This audio is then paired with phone GPS data to pinpoint establishments airing matches without a license.

Essentially, millions of football fans were recruited into an army of spies for the Spanish Soccer league organisation, helping it crack down on piracy. To give La Liga some credit, it’s an ingenious use of modern technology. But not everyone is impressed.

Reading T’s And C’s is important

Unbeknownst to many, the creepy feature was outlined in the app’s privacy policy along with stated uses that include combating piracy.

The purposes for which this functionality will be used are: (i) to develop statistical patterns on soccer consumption and (ii) to detect fraudulent operations of the retransmissions of LaLiga football matches (piracy)

As a result, AEPD, Spain’s data protection agency (Agencia Española de Protección de Datos) has hit La Liga with a significant 250,000 euro fine for not properly informing its users. The data protection agency said that La Liga’s actions breached several aspects of the EU’s GDPR, including a failure to gain consent every time the microphones in users’ devices were activated.

In response to the fine from the AEPD, La Liga says it disagrees with the ruling, which it considers unfair, and is launching an appeal. The league claims that for the microphone functionality to be active, users had to expressly give their informed consent on two occasions. The Google Play store shows that the La Liga app has been downloaded more than 10 million times. I wonder how many of those football fans didn’t understand fully why the app was requesting access to their microphone and location

AEPD has ordered La Liga to introduce new mechanisms to ensure that users are properly notified when the anti-piracy features of the app are in use. However, La Liga says it has no need to implement them because, at the end of the current season (June 30, 2019), the functionality will be disabled. However, it says that it will introduce similar technology in the future so as so curb piracy of it’s football matches.

La Liga will continue to test and implement new technologies and innovations that allow us to improve the experience of our fans and, of course, fight against this very serious scourge that is piracy