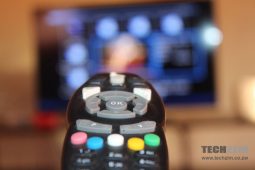 DStv is going to cut prices in some African countries on the first of September and some of my fellow countryman are saying that our prices should be reduced as well because as it is they are relatively too high.

Well, it’s now time to see for yourself whether DStv is demanding too much in Zimbabwe than it does it other Sub-saharan African countries. The following table shows how much is paid to subscribe to Dstv’s Premium Boquet.

Now that the debate on whether we are being exorbitantly charged is settled, I think its fitting to now ask whether DStv’s prices are affordable to the average Zimbabwean or not. But it’s a conversation for another day.