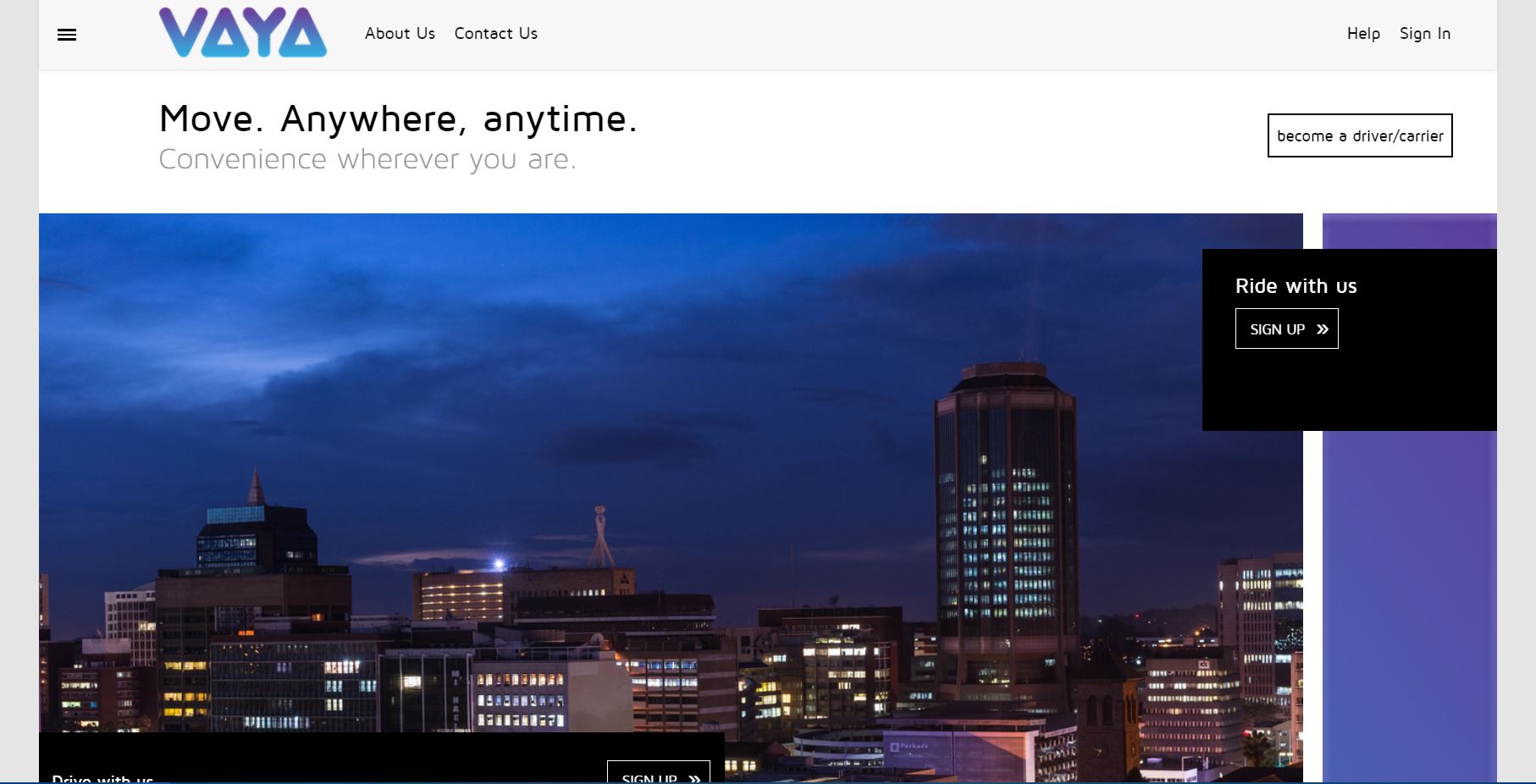 Electric Car news for 2 days in a row! Blame it on the almost non-existent fuel supply and stratospheric fuel prices that’s cultivating the idea of alternatives to these scarce byproducts of liquid gold.

The Econet group is seeing this gap and because they have several relevant subsidiaries in the areas of interest they have been busy at work. Vaya and DPA are the companies in question and their combined effort is working on an attempt to make electric vehicles mainstream in Zimbabwe. They say they have been working on this for a year.

Speaking to Techzim, Oswald Jumira, Vaya Team Lead based out of Nairobi, highlighted that Vaya Mobility is now at an advanced stage in preparations to launch electric vehicles in Zimbabwe as well as 2 other countries with this number expanding to 10 in 2020.

Recently Strive Masiyiwa was talking about how the opportunity for the electric vehicle value chain was ripe across Africa. To that, Oswald Jumira said:

Mr Masiyiwa does not engage in debates. If you hear him talking about something, we are moving forward to do something.
I can confirm that we are awaiting delivery of electric vehicles in Zimbabwe, and two other countries. Our sister company DPA is building a national network of electric vehicle charging centers that will span the length and breadth of Zimbabwe. They are already working on it, and there is actual equipment in Zimbabwe.

Mr Masiyiwa’s vision is to stimulate use of electric cars in Africa and has been talking to African leaders about it for a long time. He knows that it requires three things for it to happen:
Firstly people must know what electric vehicles are like, and that they are as good as petrol cars, and you have a big choice. Vaya is bringing in cars from different top brands like Toyota, VW, BMW etc.

These electric vehicles are going to be added to the Vaya Ride Hailing service and will be available for hire as Premium or Carpool. There will also be a higher revenue mark allocated to individuals that will be signing up their EVs on the Vaya platform.

You will be able to drive from SA to Chirundi and find our charging centers. These will be powerful chargers which can give you maximum power for your car whilst you have a coffee.

He claims that the charging stations will be able to recharge an EV in 30 minutes and that will be good for some 300KM of range. Now I am not sure which electric cars they are referring to but some of the fastest charging EVs (Tesla Model S + Tesla Supercharger) will take 20 minutes to charge. The more affordable but still pricey Tesla Model 3 will take 30-40 minutes using a Tesla Supercharger as well.

Until we have details on the types of EVs that Vaya is bringing I would take the 30 minute charge for 300km of range with a pinch of salt. Payment will be unsurprisingly through EcoCash and the experience should be similar to refuelling with some petrol…minus the rapid refueling time of petrol (nor the petrol).

Electric cars are still in their infancy and as such they are a bit more expensive than an equivalent fossil fuel powered vehicle. This might be a potential speed bump in the pursuit of a Zimbabwe with electric vehicles. To be fair the economy is killing. But one cannot deny that one unit of ZESA is far much cheaper than 1 liter of fuel. In the long run electric cars will definitely pay for themselves. And this is what the Econet Group through Vaya and DPA are hoping to achieve.

We have looked at cost of these cars for more than a year now. We know that on average they cost 25% higher than a similar petrol vehicle, but if governments remove duties on these cars, it becomes cheaper. That is why you need to remove duties on electric cars

Should we be worried about Econet’s influence?

If EVs receive a warm enough reception this may see Econet through Vaya and DPA being the go to place for EV infrastructure. There is literally no electric car charging station available to the public in Zimbabwe that we are aware of.

And with that a certain colleague raised a concern. Econet is jumping onto a new market that it will potentially monopolize. They are have the biggest market share of all the MNOs, their mobile money service has by far the largest market share and now they are moving into alternative energy solutions. It looks inevitable, but is it really a bad thing?

Back in 2017 I wrote an article on weather an electric car makes sense in Zimbabwe. Even though the state of the economy was a lot better than it is right now my conclusion was that they are definitely worth it. Since then no one really took it up. In 2018 a company called Satewave that was doing big on solar products started erecting public solar phone charging stations in Harare and Solar powered billboards. They looked like they had the biggest potential to pull off alternative energy but that’s as far as they went.

For the past 2 years no one tried working on electric cars locally or at least to make them main stream. Speaking as a consumer of tech, how long would we, the consumer, have to wait till someone that is not Econet got woke and actually provided this product? I really don’t think it is their fault for doing something that no one sees or is acting upon.

The Vaya Executive says they are proceeding with or without the involvement of the Zim government. They are not stopping with Zim either:

For us as a group, this is actually something we are doing for Africa. We are currently working on two other countries, at present where our Chairman has met with Presidents to lay out his vision. I have personally led delegations to those countries. Vaya Electric will be in ten countries by next year

One thought on “Econet Ready To Launch Electric Cars In Zimbabwe”