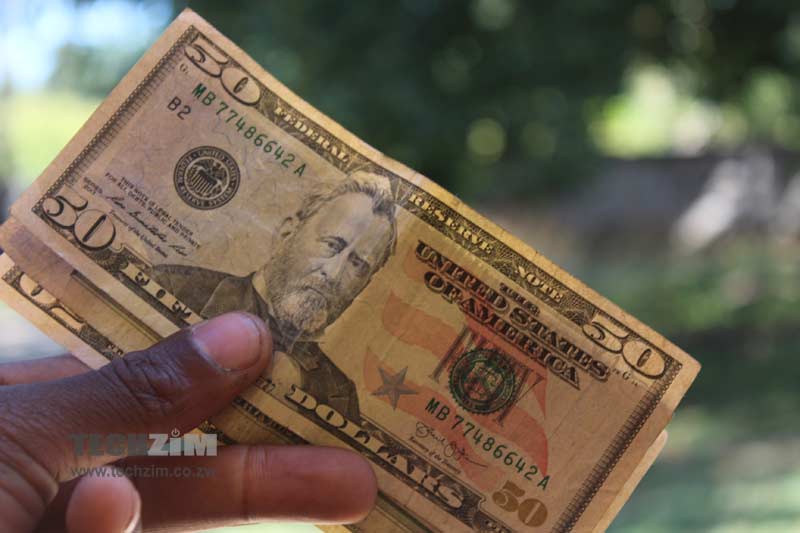 Following an FBC Bank memo which revealed that the Reserve Bank of Zimbabwe no longer allows people to withdraw salaries in forex, the central bank has released a statement on Twitter saying:

This assertion should be dismissed with the contempt it deserves. There hasn’t been any change in the operation of Nostro Accounts.

6 thoughts on “We Will Not Raid Your Nostro Accounts- RBZ”