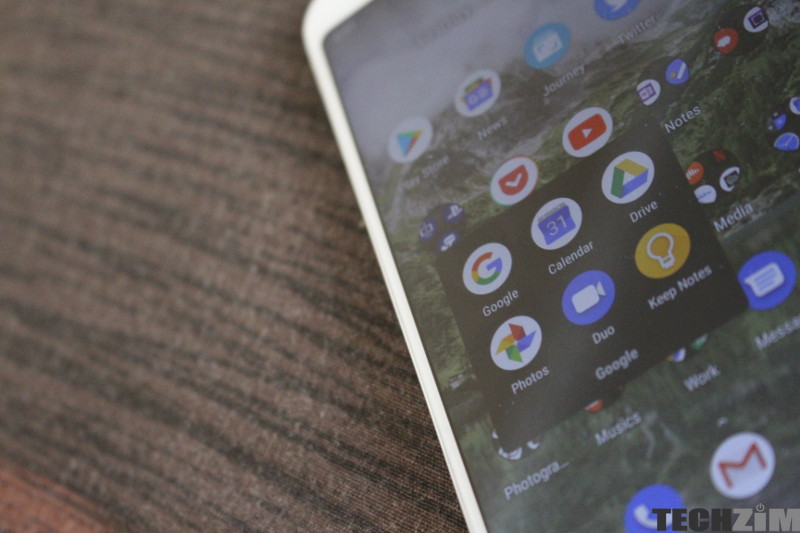 We have reached the point where no day can pass without reporting about a new batch of malicious Android apps. Android devices are in the pockets of more than 2.5 billion people right now, so malicious actors won’t give up on trying to make a profit through Android adware apps, data stealing and user tracking. The victim pool is just too big, and that makes it hard for Google to put effective protection measures in place.

This time the discovery was made by Trend Micro and it concerns 49 adware apps that were created to evade detection. The apps are disguised as games and camera apps, but they are basically ad-serving malware. Google has already removed all of them from the Play Store. However, considering that they have been downloaded by more than three million users, many are bound to still have them running on their devices. Trend Micro released the following pictures of the apps serving adware: 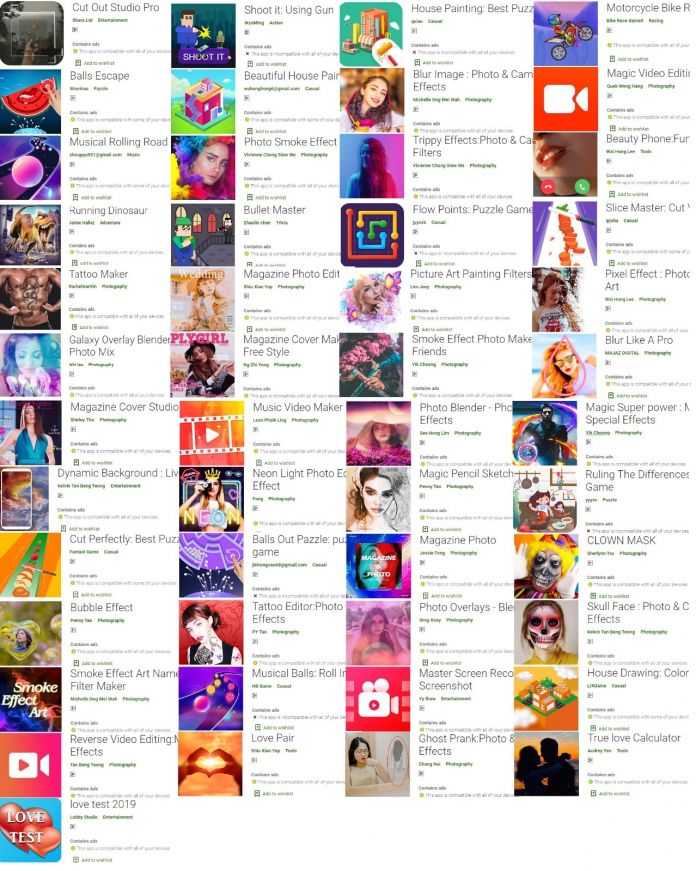 All of these apps disguise their icons and push full-screen intrusive ads that won’t allow the user to skip them. The icons that are displayed instead of the actual ones usually resemble a popular browser, or the device’s default browser, creating confusion for the victim. Finally, the adware runs at all times, cannot be stopped, won’t be affected by OS updates, and doesn’t need any form of interaction from the user. 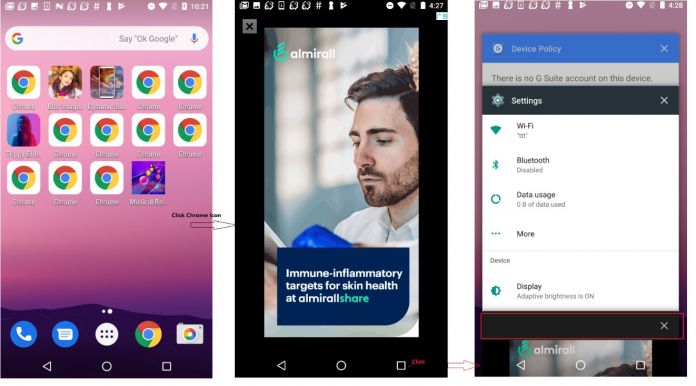 These apps also create duplicate fake shortcuts if they run on Android 7 or older. If you have one of the above apps installed on your phone, you should notice an increased battery consumption, reduced device performance, and inexplicable mobile data charges. To make sure that you uproot the adware from your phone, your best bet would be to use a popular antivirus to scan your gadget.