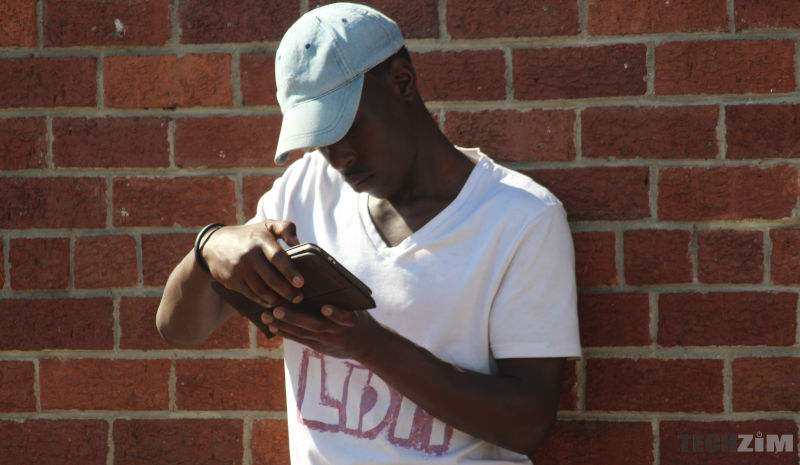 A politician in Vermont – A northeastern US State- has introduced a bill that prohibits ownership or use of smartphones for people under the age of 21.

Why has Democratic Sen. John Rodgers proposed the bill? For a number of reasons which are not as silly as you might have thought when you saw this headline:

All of the above isn’t paraphrased. It’s taken straight from the bill.

Whilst I’m not the biggest fan of such measures the politician lobbying for this came with some facts. Interestingly enough the senator knows that the chances of the bill being passed are next to none:

I have no delusions that it’s going to pass. I wouldn’t probably vote for it myself

The senator only tabled the bill because he feels legislature “seems bent on taking our Second Amendment rights”. The bill is actually meant to spite people who want to tighten gun laws. Yuhp, pretty confusing…

In the unlikely event that the bill is actually passed, breaking this law would come with either a 1-year prison sentence or a $1000 fine and in the worst-case scenario, both.