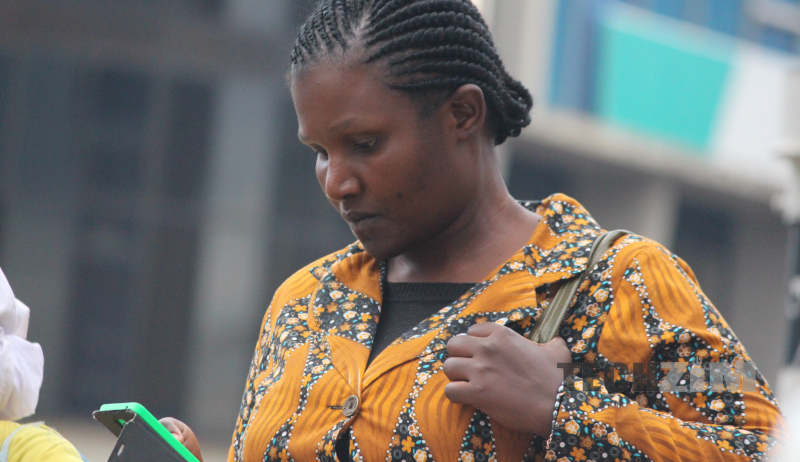 You remember when a good number of EcoCash customers woke up to messages that said they had successfully registered for EcoSure and so a dollar had been deducted from their wallets. That was strange because most of these folks had not tried to register for EcoSure!

Here is an example of what a number of EcoCash customers woke up to today:

You can find many similar cases being brought forward on social media for example when you search for this on Twitter.

This doesn’t seem to have just happened today. Such cases seem to have existed since 2018 at least. A customer was affected by this last week and here is the response they got from Cassava Smartech on Twitter:

Hi there. Kindly note the funds were deducted for recoveries. You made a banking transaction which registered as failed and so we reversed the funds back into your Ecocash. However, the funds later credited to your bank, meaning your received the funds twice instead of once. The recoveries are correcting that, so please engage your bank for further assistance

The explanation given to the customer above is logical and perhaps valid. However, this does not in any way exonerate EcoCash. They should have communicated far better than to just send a message that “the customer has successfully made a payment” to some account no one knows even exists.

If indeed customers had double dipped, it’s EcoCash and their banking partners’ fault. As such, they should have sent out messages that explain that this is what happened and therefore they will be recovering the funds. Just sending a message that claims that a customer has made a payment is just not acceptable. It would have been better if the message said “We have deducted this amount to recover blah blah blah”

We have reached out to EcoCash to find out what’s going on and we will update when we get a response. This is disappointing to say the least.