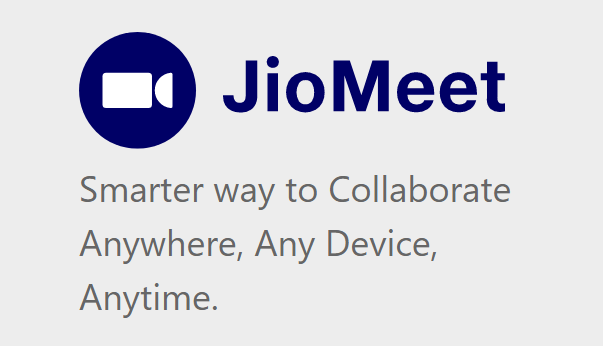 Zoom has been head and shoulders the most used video conferencing software in this coronavirus era. The video conferencing market already has some serious players, either already established (Google Meets) or social media companies like Facebook (Message Rooms) nudging into the market. This however hasn’t deterred Mukesh Ambani, India’s richest man, from launching JioMeet.

India’s telecommunications industry is booming. The biggest player is Reliance Jio (parent company of JioMeet) who hold, according to Business Standard, 34% of the market and that figure could jump to 44%.

They have, according to Tech Crunch, been able to raise US$ 15.2 billion dollars over the last ten weeks. Their total funding amount, according to Crunch Base, stands at a staggering US$ 19.9 billion.

With money like that, I can understand why Reliance Jio weren’t daunted by the big names in the video conferencing software market.

JioMeet is tailoring itself as an alternative to Zoom. The first thing anyone will notice is that it looks strikingly similar to Zoom.

JioMeet like Zoom and Google Meets offer free calls, and offer high quality video and audio supporting up to 100 people on a single call.

So what makes JioMeet different from all the others?

Well at present, they aren’t any call time restrictions on JioMeet. Jio hasn’t yet said if they will introduce payment plans and features that will be gated by a paid plan.

JioMeet says on their website they provide encryption for communications, but they didn’t elaborate on that. It’s also unclear if the service will, at launch, be available outside of India.