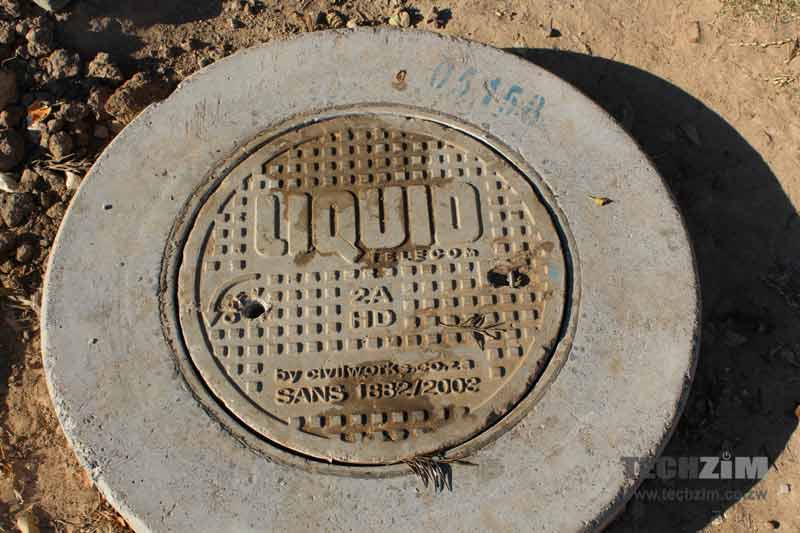 Late this afternoon FBC Bank tweeted out that it’s *220# USSD was down for Econet customers. The length of the downtime was unclear but when we published we got messages from members of the Techzim community saying that it wasn’t only FBC that was down. First Capital Bank and CABS’ USSD services were also down for Econet subscribers too:

Around that time we tested our own Econet linked bank accounts Nedbank, Stanbic and strangely enough First Capital were all up on our end. Since this was an issue that was affecting some banks and their Econet customers, we reached out to the mobile network operator to find out what was going on.

We were informed that the issue was down to a “Liquid Telecom fibre link challenge”. The team at Liquid were said to be working to resolve the issue and at the time of writing not only has FBC confirmed that USSD services are up but CABS has too:

“Please note normal service has been restored on *227# following fault resolution at our network service provider. We regret any inconvenience caused.”

The USSD downtime that customers experienced this afternoon highlights the importance of the service. Bank mobile applications are great and all but USSD is universal and any interruption to its availability will put many out of the reach of financial services.

Hopefully this was just a one time event and the folks at Liquid have sorted the issue out.