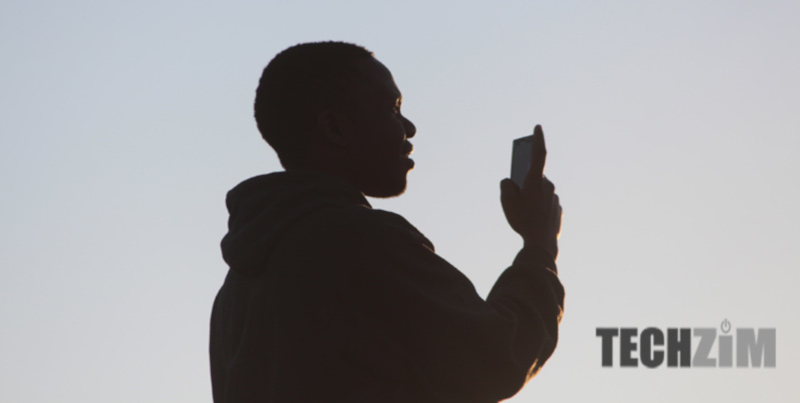 The Postal and Telecommunications Regulatory Authority of Zimbabwe (POTRAZ) has released a press statement detailing the telecommunications sector’s performance in Q3 2020. One of the standout figures in the report was the massive uptick in mobile internet and data traffic in the third quarter.

The increase in mobile internet and data traffic in Zimbabwe is, of course, down to the COVID-19 pandemic. E-learning, video conferencing and other internet services have been adopted widely in these strange times we are living in. This has resulted in figures being on the up for most of the year:

now what we need is for potraz to control data prices. its too expensive

They are the ones pushing for that rise in price, they are saying telcos are not making profits from those unjustified prices