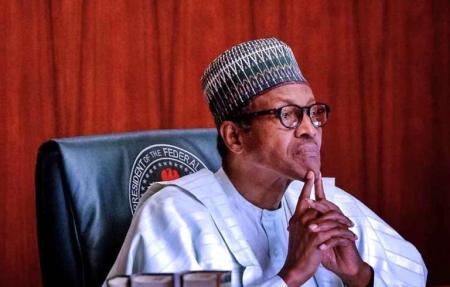 Nigeria’s government is suspending Twitter indefinitely after the social media giant removed one of President Buhari’s tweets and limited his account’s functionality. A statement by Nigeria’s Information Minister, Lai Mohammed said that Twitter was undermining Nigeria, however, any example to prove that was not offered.

The tweet that set this all off was sent out by President Buhari on June 1st and reads as follows:

“Many of those misbehaving today are too young to be aware of the destruction and loss of lives that occurred during the Nigerian Civil War. Those of us in the fields for 30 months, who went through the war, will treat them in the language they understand.”

This was in reference to attacks on offices in the South East of Nigeria that were blamed on regional secessionists. Now, referencing any intent to commit violence even if you are the President of a country will get you banned on most social media sites.

“You may not threaten violence against an individual or a group of people. We also prohibit the glorification of violence.”

We saw something similar with former US President Donald Trump when he was removed on every major social media site after he egged on the insurrectionists who stormed the Capitol building on January 6th 2021. Unlike Donald Trump, Buhari only got a slap on the wrist because his account was put on read-only for about 12 hours.

Blanket punishment for a personal slight

Well… I don’t know if any of you are even surprised in the slightest. This is something that is not too far off the beaten track in Africa. Whenever we see a platform or service disturbs the higher-ups there is always cause to ensure that no one else in the country can use it.

Far too often have we seen social media blackouts and internet shutdowns during elections. The most recent was in Uganda where President Museveni’s government decided that the internet needed to go as the country went to the polls.

In my opinion actions like these only further frustrate an already exasperated people.