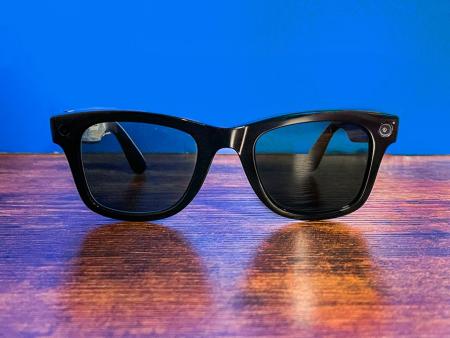 One of the most embarrassing products that Google ever made was their US$1 500 smart glasses. They looked cool and kind of made sense but their price tag and features did not. Eventually, they did the right thing and pulled the plug on the whole project. Now for some reason, Facebook has decided to embarrass themselves by producing even dumber glasses six years later.

Recently Facebook in partnership with leading US sun-glass maker Ray-Ban announced their new “smart” glasses. The thing is these are just creepy glorified sunglasses with tacky cameras inserted in the frames. It’s not enough Facebook has been vacuuming all sorts of data about your and your friends now they want to see what you see too. To be granted this privileged you are actually expected to pay US$299 for these glasses.

Sometimes big companies do things that you struggle to understand as a normal user. While Facebook has been promising smart glasses for years you would expect more from a company that makes arguably one of the best VR headsets. Instead, what we get is a derivative product with the following features:

That’s it. I told you these glasses would leave you scratching your head. They are no different from SnapChat’s equally useless “smart” glasses which haven’t fared well on the market. The fact that Facebook still went ahead and released their own glasses despite all this makes you wonder what they are thinking. They already know it’s a tough sell and still went along with this nonsense.

One big area of concern is always going to be privacy. Traditionally Facebook has struggled with this given how they like vacuuming people’s data. How do we know these glasses are not going to be taking photos and videos without the wearer and us being none-the-wiser? Facebook have shown time and time again that they care more about profit than privacy. Do we really want them to have more tools to spy on us with?