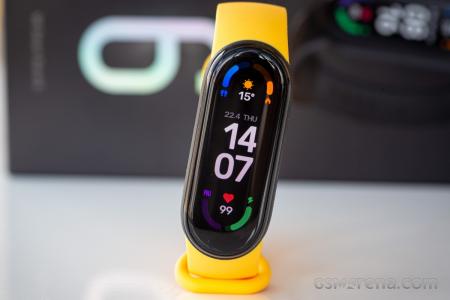 It seems now that Huawei is well and truly tamed after being brought to heel by Donald J Trump’s legacy sanctions-Xiaomi another Chinese company is taking the baton from them in terms of becoming the world’s leading tech gadget juggernaut. Research by the leading statistics team Canalys, shows that Xiaomi is now the world’s leading smartphone maker after taking from Apple. This is happening a few weeks after we learnt that Xiaomi had also overtaken Apple during the second quarter of this year to become the world’s second-largest phone maker in terms of shipments.

The Chinese device maker has always been seen as a sort of Apple imitator in terms of their product design. Several of their phones appear to have been clearly inspired by iPhones and their MIU interface has an “Apple feel” to it. To be fair their products are not just cheap Apple imitations they tend to integrate the best of the Android and iOS features which have made reasonably priced products a hit with budget buyers.

Their rise to dominance in the smart-wearables arena is driven by their famous Mi Band series of smart bands. These often sell for around US$50 price point, are very durable, stylish and well supported. In comparison, Apple’s smartwatches are often meant for the higher end market as they concentrate more on margins rather than volumes so the Xiaomi overtake is kind of expected in the grand scheme of things.

According to the data provided by Canalys

NB. Xiaomis’ sales were also boosted by basic watches as it shipped an astounding

I have to admit, when they started making Smartphones I was sceptical that there would be a market for them. Then Apple did the kind of thing Apple does after they made waves with their smartwatch series. They may have lost the crown but they and companies like Fitbit are the reason why others persisted.

You can buy Xiaomi Products from Techzim Market