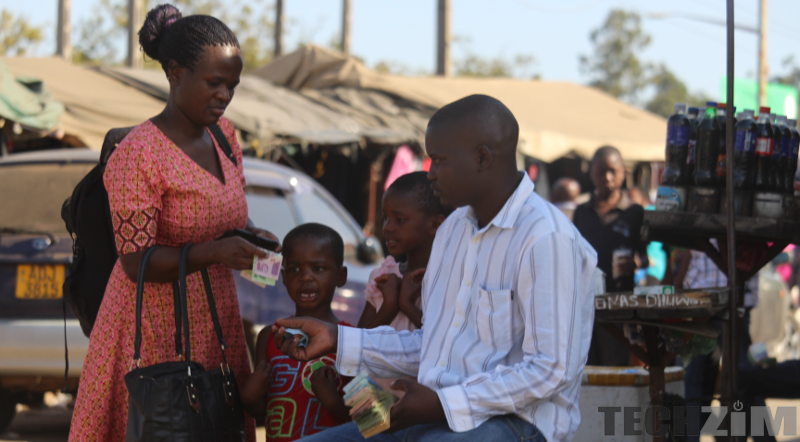 Late last month the government made cash vending without a proper licence illegal. The Exchange Control Act was amended to empower the police to arrest illegal forex traders and seize whatever currency in their possession.

If you still want to be a money-changer you have to obtain a licence. The RBZ shared what you have to do to get the licence. You can go download the application form here, who knows they might just give you one.

The good guys over at the RBZ however know that we have foreign currency needs and with their hearts of gold provided us a list of the places we can go to get that precious USD, at 1:1 to the bond note if you can believe it.

Now we are all on the same page, it is illegal to deal in currencies without a licence and if you need to trade currencies there is a list of approved dealers. On to what happened to one unfortunate money-changer at Roadport Terminus.

Her name is Ms Rosa Sanudi, a 40 year woman who plied her trade at the mentioned Roadport Terminus. She offered to sell cash to an undercover policeman, one Constable Obey Rice. She was arrested and her cash was seized. She then appeared before a Harare magistrate who sentenced her to nine months in prison.

Operation Dzosai Mari is the official code-name for the operation which the ZRP launched to enforce the amended Exchange Control Act. The operation has to date led to the arrest of more than 20 people according to the ZRP.

The government maintains that cash vending was ‘a catalytic agent to arbitrary price hikes.’ Of course this was all in response to that panic buying incident.

Stay safe people. Do NOT deal in currencies with unlicensed dealers. And you former dealers, if you cannot get a licence then try to find a new career, sure that’s difficult. I know the 2 million jobs that we were promised are nowhere to be found but it is what it is I guess. You can download the Zim BVR Centres app in the meantime, it should make it easier to find the nearest voter registration station to you.

2 thoughts on “Yet another cash vendor arrested, Operation Dzosai Mari firing on all cylinders”