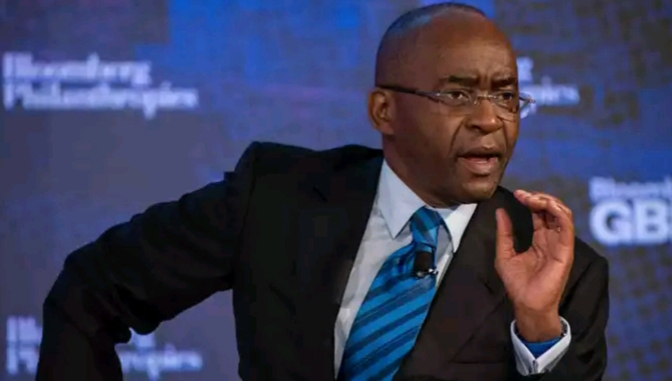 Last week, Econet Founder, Strive Masiyiwa left his role as chairman of AGRA, a position he had held for over 10 years. On Sunday, Mr Masiyiwa took time to list all the milestones Agra reached when he was at the helm.

During my tenure as Chairman of AGRA, we focused on using tools, that I already understood to try and lift African agricultural production:

Here are some examples:

#1. We financed 110 Seed manufacturing companies in 16 countries. These businesses received an average of $2m in investment each. They lifted seed production from 2000 MT/year (metrics tonnes per year) to 110,000 MT/year.

#3. We created a venture fund for Agripreneurs known as AECF:
It has over $350m in investable funds!

#4. We created a platform for donors and investors to make annual pledges for agriculture:
It has now reached $60bn.

#5. We created a platform at AGRF for investors to meet entrepreneurs every year: We call it a “Deal Room”:
This has attracted some of the biggest investors in the world to come to AGRF EVERY YEAR!
This year AGRF had more leaders, investors, and policy makers than WEF!

#6. We pushed for policies to open bank, and government funding for agriculture in their countries.

#7. We pushed for opening up of markets for African produce, particularly within Africa. We were one of the key advocates for the ACFTA.

#8. We helped increase the number of African agriculture scientists [those with a Masters or PHD ] from about 500 to over 3000. They are being trained at African universities.

#9. We pushed global donors to recommit and return to agriculture. They are all back!

#10. We pushed for a #ScoreCard, to measure success!

At every turn we pushed for policies for young people, woman and Small holder farmers, as the backbone of African agriculture!

Much happened in my tenure!

I’m satisfied that the Seed of the African Green Revolution has not only been sawn, it has germinated successfully.
Let’s Water it, and nurture it and by 2030, we will have a beautiful harvest!