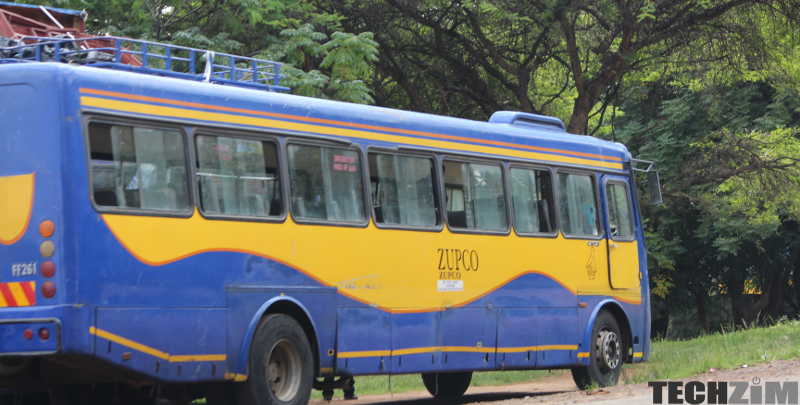 The most recent cabinet meeting had an interesting piece of information we missed out when we initially looked at it. The government’s bid to finally modernise public transport will include installation of solar lighting and surveillance cameras at bus stops for the safety of passengers.

To enhance public convenience, Government is already working with the private sector to construct appropriate shelters at bus stops and to improve security at such points through the installation of solar-powered lighting systems and surveillance cameras.

Whilst this sounds like a great thing to do, our government has made multiple promises when it comes to laying down high-tech infrastructure and repeatedly failed to meet its own deadlines. Remember the surveillance system that was being installed by the City of Harare last year? Anyone? Nope? I thought so…

Some ZUPCO buses also had Wi-Fi stickers and we’ve not seen this materialise – which is not hard to understand considering that ZUPCO is a low-cost option and such advanced functionality might’ve seen consumers having to pay more. That makes the proposition less attractive since the travelling conditions are already sub-par in most of these buses.

Anyway, in addition to these developments, ZUPCO buses and kombi‘s will also have their fuel use and movement tracked by government as part of measures to “curb abuse”.

Over and above, there is a tracking system that will be installed in Zupco commuter omnibuses which will show the people at the control centre, the location of the bus and also tracking the fuel usage allocated to the omnibus to the current location, making it easier to track

The final feature to modernise the ZUPCO transport fleet will include payment via tap-card system. This will no doubt be welcome to citizens who are tired of looking for cash for transportation in a “cashless economy”.