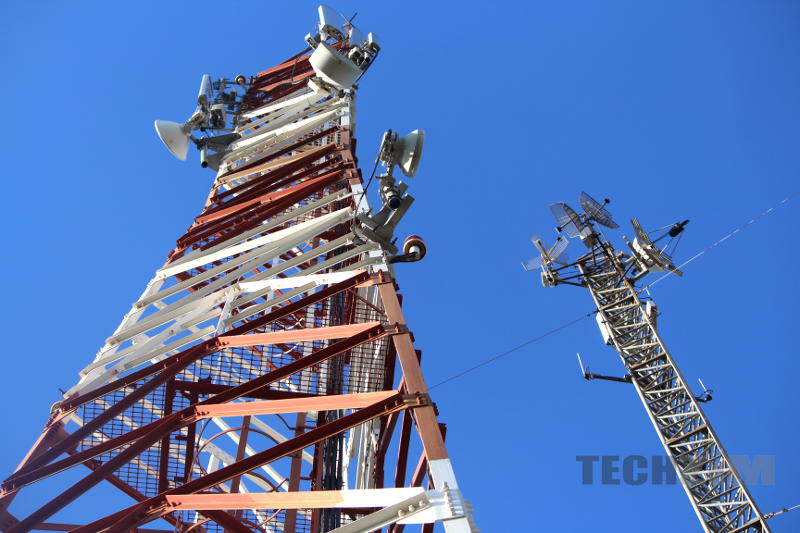 It’s not only ZESA which is being affected by vandalism and theft,even Mobile Network Operators (MNO) are increasingly being affected too. That’s why telecoms regulator, POTRAZ has now come out with a stern warning against thieves destroying and stealing telecoms equipment. POTRAZ consumer affairs manager Phibion Chaibva said:

We want to warn those perpetrators to desist from such acts. We all need to take action and ensure that we protect the equipment. There is a growing trend which has resulted in all operators experiencing a number of theft and vandalism cases at their base stations which has resulted in disruption of the network.

Netone is the latest MNO to come out complaining about the scourge of thieves stealing batteries and fuel from its base stations. As a way to deter thieves, POTRAZ is advocating for stiffer penalities against the perpetrators.

We are advocating for stiffer penalties for base station vandalism and we should work together as POTRAZ, operators, the community, local authorities and law enforcement agents to eradicate vandalism. Those who steal should rot in jail as they are doing a deservice to the industry , economy and the community at large.

MNOs are in a hurry to find a solutions since when a base station stops functioning owing to the stolen equipment and fuel, it takes some time to replace the equipment. During the intervening period before replacing stolen equipment, MNOs lose revenue and communities fail to communicate and use mobile money platforms. Since the thievery and vandalism is also affecting people quite bad, POTRAZ appealed to people to play their role by reporting the perpetrators.

Let’s work together, we know you know these thieves they leave within the community lets report them to the police as they are putting our country backwards. Take ownership and responsibility, these base stations belong to you. We should desist from buying second hand equipment and report the sellers.

We are working on various security mechanisms which we will not say in public but desist from such habits as tempering with telecommunication infrastructures is a serious offence which attracts a mandatory jail term.

MNOs can also do well by copying how ZESA wants to deal with vandalism and theft. The state-owned power company, ZESA said that it’s going to install cameras, fly drones and geo-tracking sensors to identify and track the vandals. Similar measures,particularly geo-tracking sensors, will doubtlessly catch the perpetrators stealing telecoms equipment.