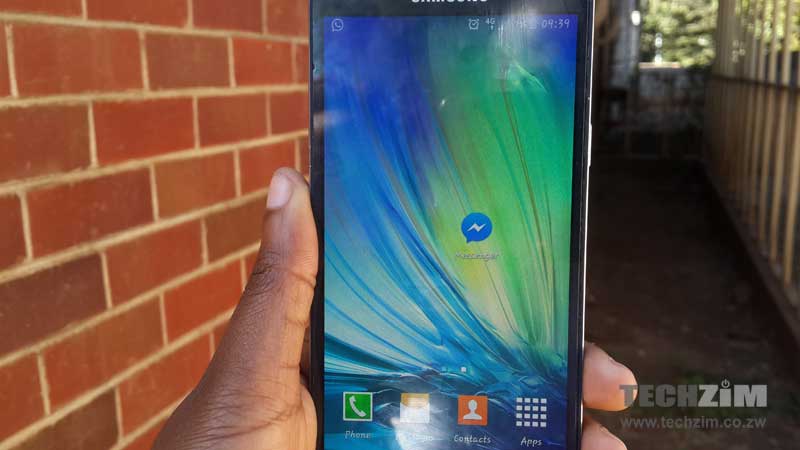 Mark Zuckerberg had disclosed in March that Facebook would be encrypting all messaging services. It appears that the social network is finally working on making that a reality. According to popular tipster Jane Manchun Wong, Facebook is testing encrypting video and audio calls over Messenger in Secret mode. However, this does not mean all calls in normal mode will be encrypted.

In her tweet, Wong posted a screenshot that suggested that secret conversations will be “end-to-end encrypted across all your active mobile devices.

The encryption feature allows for conversations to be wrapped in a layer of privacy, similar to what is obtainable on Facebook’s other messaging app, WhatsApp. Unlike Messenger, WhatsApp allows encrypted calls and messaging by default. However, at the moment, Messenger encrypts messages only in secret conversation mode, and it doesn’t have call functionality. But now WhatsApp will introduce the call functionality in the secret conversation mode and it will be encrypted.