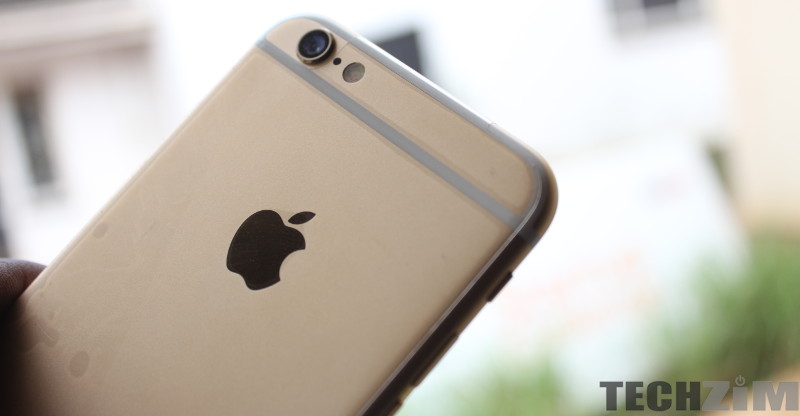 For a long time iPhone and tech enthusiasts believed that once Apple announced a new iPhone device, older devices would slow down and start working less efficiently. In 2017, this was proven to be the case after a US teenager discovered that Apple was slowing its devices down in order to preserve battery life.

Not as sinister as slowing devices down to force people to upgrade, but not too far from that to be honest. Anyway, Apple admitted to throttling older phones and there was some backlash and they introduced a battery care program which would help users avoid these issues (at a cost).

Fast forward to 2020 and the tech company is still finding itself in trouble over the issue. Most recent developments have seen the company fined with a €25 million in France for not notifying users that iOS updates 10.2.1 and 11.2 would cause older devices to slow down. This constitutes a “misleading commercial practice by omission.”

Apple will also be required to display a notice on its french-language website for a month:

The National Investigation Service of the DGCCRF therefore transmitted the conclusions to the Paris Prosecutor’s Office in 2019 of his investigations finding that this lack of consumer information constituted a practice misleading commercial omission. With the consent of the public prosecutor, it was proposed to the group Apple – which accepted it – a transaction including the payment of the sum of €25 M and the publication, for a month, a press release on its website.