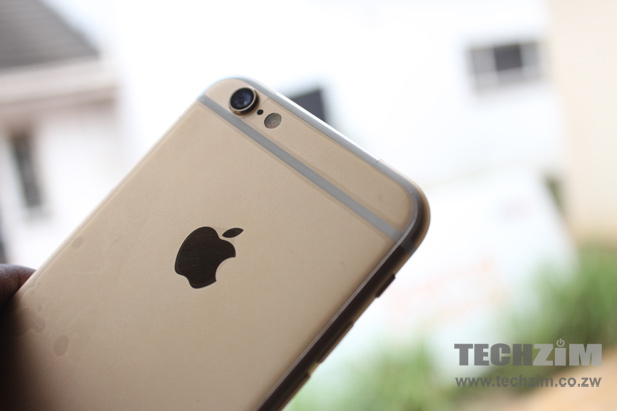 Tyler Barney, a 17 year old, has exposed Apple for deliberately slowing down older iPhones which could cost the tech-giant billions in lawsuits.

Barney, who is currently a high school student in the United States has discovered reduced performance in almost every old Apple device which he said has to do with the phone’s lithium-ion batteries when his iPhone 6s ‘became buggy’.

“It was a big mess all the time. Even typing was painful. Seconds passed between keystrokes,” he said in a press release sent to outlets recently.

The Tennessean said that while he waited on the new updated operating system to be released by Apple, he tried his brother’s older model iPhone 6. The older phone was noticeably worse than the iPhone 6s.

He then decided to look into why that was happening and found a suggestion that he replace his old battery with a new one. When he did the phone sped up instantly.

Barney told the Daily Mail is said to have found that Apple was ‘throttling’ its iPhones to preserve the lithium batteries and stop them shutting down as batteries age and become less effective.

He took to the board website Reddit to share his discoveries and his post went viral leading to Apple admitting of ‘throttling phones to extend their life and stop them shutting down as batteries become less effective.

Apple is an addictive brand and their products are famously known for their durability compared to their competitors and their sales have been recorded highest recently, however this definitely will shake them a little.

This discovery has triggered lawsuits from angry customers all over the world and will probable cost Apple a chunk of their billions of dollars in legal fees.

The company swiftly issued an unprecedented apology by publishing a letter admitting that they know that their users feel that Apple has let them down and they are willing to fix this mess. They also revealed that they are slashing the price of a replacement battery. by $50 – from $79 to $29, for everyone with an iPhone 6 or later whose battery needs replacing, starting in late January and available worldwide through to December 2018.

Management of the company said they have a goal to create products that their customers love and hence making iPhones last as long as possible will always be an important part, this was following their apology.

In 2018 the company is going issue an iOS software update with new features that give users more visibility into the health of their iPhone’s battery, so they can see for themselves if its condition is affecting performance.

Does this mean their competitors will benefit from this matter, improve their brands and take some of Apple’s users? And does this mean decrease in sales for Apple?