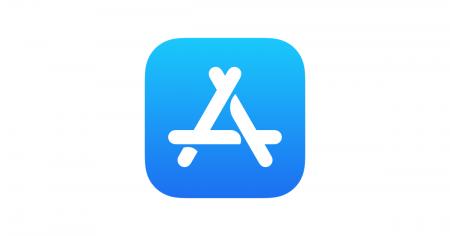 Apple announced last week that it will allow companies and developers to distribute unlisted apps through its App Store according to a report by MacRumours. The facility is there for applications that Apple termed as “not suited for public distribution”, and they will only be discoverable via a direct link or through Apple Business Manager and Apple School Manager.

Distribute your app to:

– Employee-owned devices that aren’t eligible to be managed through Apple School Manager or Apple Business Manager.

– All regions that are supported by the App Store.

Anyone who wants to be part of this will need to send a submission request (link here) for their application. It will then be reviewed after you complete the form for those who haven’t already had their app previously made available to the public. If everything is given the all-clear, your app distribution method will change to unlisted under the Pricing and Availablity part of the app record. This designation will apply to the current and previous versions of the app on the App Store. Apple also said Also…

“Please note that unlisted apps must be ready for final distribution. Requests for apps in a beta or pre-release state will be declined.”

As with any other link to resources like these, Apple says that the link will remain static or the same. This means that it’s a matter of copy and paste. Apple concluded by saying that developers should consider putting in place mechanisms within their applications to prevent unauthorised use.