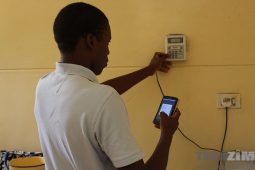 Considering that the moves come in such quick succession, one would expect that ZESA should have just made the jump from $10 to $50 if they knew that this was their intended destination. It seems as though this recent change might be why ZESA’s prepaid vending system was down countrywide yesterday.