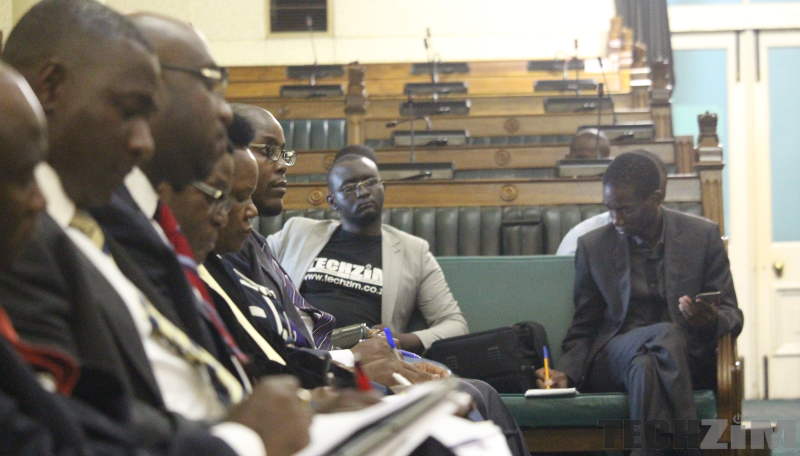 I’m sure we’ve all been following the events that have been happening in Zimbabwe, how we now have a new president and all.

With that, constitutionally it then means that the previous cabinet becomes nullified. The constitution states that the occupation of the presidential office by a new candidate renders all ministers’ offices vacant, meaning the terms of office for all ministers automatically come to an end.

So as it stands we have no ministers nor ministries so to speak since they have all been automatically dissolved.

This might be indication enough that Hon Patrick Chinamasa will not be returning to his former (controversial) ministry of Cyber Security, Thread Detection and Mitigation. But do we need it? I know there was already a lot of talk around this ministry, even more once the government revealed that it indeed was what we had feared it would be, a social media clampdown ministry.

This is the time to fix that.

If we are to have the ministry of  Cyber Security anyway, then it better be worth a ministry. It can’t and should not just be about social media if at all. Secondly, it would really be appreciated if a more tech savvy minister is appointed to head it.

This is not the only ministry we are worried about as Techzim (in terms of relevance to what we do). We obviously care about the ministry of Information Communication Technology, Postal and Courier services. This one is likely (if not obviously) going to be retained, unless or otherwise. However, there’s still a chance that it could be expanded or reduced. Also, a new minister could be appointed to head it. Would you want Supa Mandiwanzira again or someone else? If someone else, who and why?

We also care much about each and every ministry that has ta bearing on the economy, whether the ministry of Finance and Economic Development itself or the ministry of Industry and Commerce (or however it comes back as) etc. We are done with this cash crisis, 3-tier pricing and the bond notes. Oh yes, especially the bond notes. Most could not enjoy Black Friday and Cyber Monday simply because the banks now recognise all their hard earned money as only valid locally hence no international payments can be enabled using that money.

However, we have high hopes based on our new President’s inauguration speech (you can call me naive that’s okay). President Mnangagwa promised to address the following: Economic Policies and Economic development; Financial Services and Liquidity; Re-engagement with other Nations; and Foreign Investments. So yes we look forward to the respective ministries to be efficient in re-building the country’s economy.

9 thoughts on “Cabinet dissolved: Out with the Old, In with the New (we hope)…”