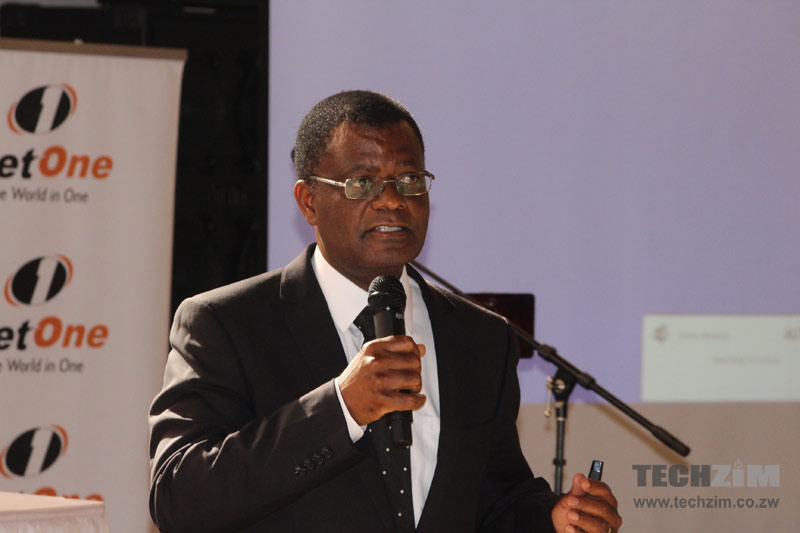 Former Netone Boss, Reward Kangai has been dealt a slight blow after his application for refusal of further remand was dismissed in the magistrate court. Mr. Kangai is facing  20 counts of criminal abuse of office and concealing personal interests in business transactions conducted with Netone. The alleged abuses range from failing to follow procurement procedures to the advance payment of rentals (which is contrary to Netone’s policy) and many more.

However, some people regard the criminal charges Mr. Kangai is facing as a smear campaign by Minister of Information Communication Technology and Cyber Security, Supa Mandiwanzira whom he doesn’t see eye to eye with. Their disagreement started when Mr. Kangai sent a letter to President Mnangagwa and to the Zimbabwe Anti-Corruption Committee (ZACC) accusing ICT Minister Supa Mandiwanzira of corruption. In his letter, Kangai made many accusations, claiming that Mandiwanzira is building a cartel in the ICT sector through abuse of office among other things.

But in an unlikely turn of events,  Minister Mandiwanzira was cleared of those allegations and ZACC turned on Kangai himself accusing him of the aforementioned charges.

Netone story with its CEO’s

The state-owned Mobile Network Operator is slowly gaining a bad reputation about ‘boardroom politics’ as it is currently embroiled in another one which has seen its CEO, Lazarus Muchenje suspended for almost a month now. I suppose President Mnangagwa has to do something with Netone so that it spends less time engaged in boardroom politics and more in trying to catch up with Econet.