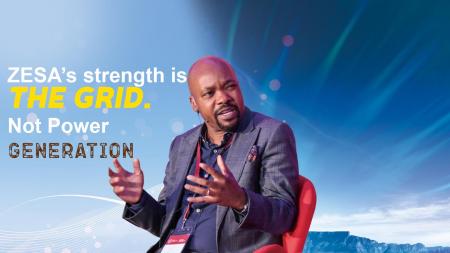 On this episode of Technikari, I was joined by Norman Moyo the CEO of the Econet Group subsidiary that Strive Masiyiwa said would be bigger than Liquid Intelligent Technologies and Econet Wireless – Distributed Power Africa (DPA). We discussed the state of power generation in Africa with a particular focus on the Zimbabwe Electricity Supply Authority (ZESA) and the shortfalls in power production that have been a feature of the last two decades and how that relates to Independent Power Producers (IPPs).

You can listen to or download Technikari with Norman Moyo, CEO of DPA with the player below.

Mike Madoda and Barry Manandi joined us to talk about what it was like to be a football fan before the age of social media in Zimbabwe. They also gave their opinions on why the local premier soccer league has failed to put butts in seats.

Mike Madoda & Barry Manandi: Football before social media in Zim & the state of the PSL

Branding is not just about a logo, it should convey your company’s story and the ideals that it holds. We were joined by Sherman Baloyi the CEO of local brand firm OnaDsgn to understand why companies like Econet pour tens of thousands (USD) into their brand strategy and what young entrepreneurs need to learn from it.

TECHNIKARI: A brand is not a logo, it’s a story SO TELL IT!!!