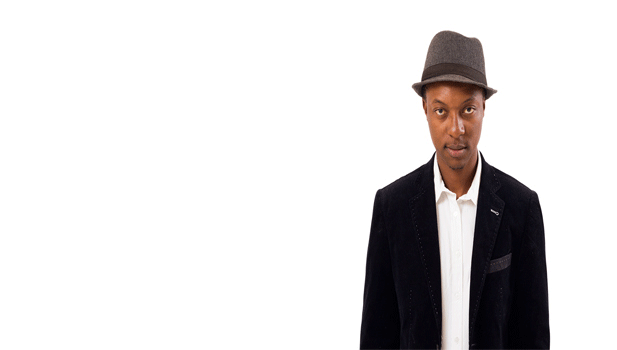 Local animator Nqobizitha “Enqore” Mlilo of the Nafuna TV fame says he wants to set up an animation academy to expand the impact of the craft in Zimbabwe, build an appreciation of it’s potency as a medium and create an full fledged industry churning out high quality productions.

Anyone with an understanding of animation will tell you that it’s hardly a one man pursuit and Nafuna has been no exception to this.

Nqo “Enqore” Mlilo started Nafuna with his wife Aura Mlilo two years ago and they have managed to bring other people on board who include Cowden Chikomba from MUTUPO (Content), Kudzi Chiweshe (Animation), Tawanda Mauchaza ( Video/Sound ) and Squash (Sound Production).

Nafuna also benefits from a great ecosystem of talented artists that they tap into which allows Mlilo to expand and contract the team per project.

With the support of all these individuals there is still need to expand the local animation skills pool with the establishment of a campus that opens up animation to more people. Nafuna Campus is aimed at solving talent shortage which is animation’s biggest challenge in Africa.

Mlilo says the few talented animators are self taught or from animation school and their approach to creating animation is different. Nafuna Campus is proposing custom workflows for producing high quality animation with the few animators available.

During Mlilo’s 10-plus years journey in animation he has taught and trained the craft in various places. Through his extensive canvassing of Africa he feels the continent wants to tell its story to the world.

To achieve this, knowledge in the platforms used to tell the African story such animation, games, TV production and apps needs to be scaled up. To facilitate this Nafuna Campus aims to provide digital media training to as many African artists as is possible.

To make the animation campus a reality Mlilo has reached out to graphic designers, artists and enthusiasts. With their support there shall be a digital media foundation workshop for all interested parties so as to introduce the tools and various disciplines in line with animation. Nafuna is also working with the Hypercube Hub as the team there has shown an interest in developing the animation industry.

In addition to Nafuna Campus Mlilo says their team has their eyes set on other projects in the future.These include feature length animation projects and the production of high quality international TV content.

Some visual effects features are in the works as well and the Nafuna team is continuously evolving its skill sets so that they are able to execute these projects to world class standards.

The huge demands of these projects has resulted in Nafuna looking for skilled animators as well as financial resources to scale these productions. Their current primary revenue is through production.

As a boot-strapped startup they sell animation and video production services to the entertainment and corporate sectors. This work has included animated adverts and explainer videos, services which have gained them recognition.

We have included our quick interview with Nqobizitha Mlilo below. In this short podcast Mlilo gives some information on the Nafuna Campus and his motivations for starting such a project. If you are keen on being part of the Nafuna Campus you can get contact Mlilo using the details on the Nafuna website.

One thought on “Nafuna TV to set up animation campus”