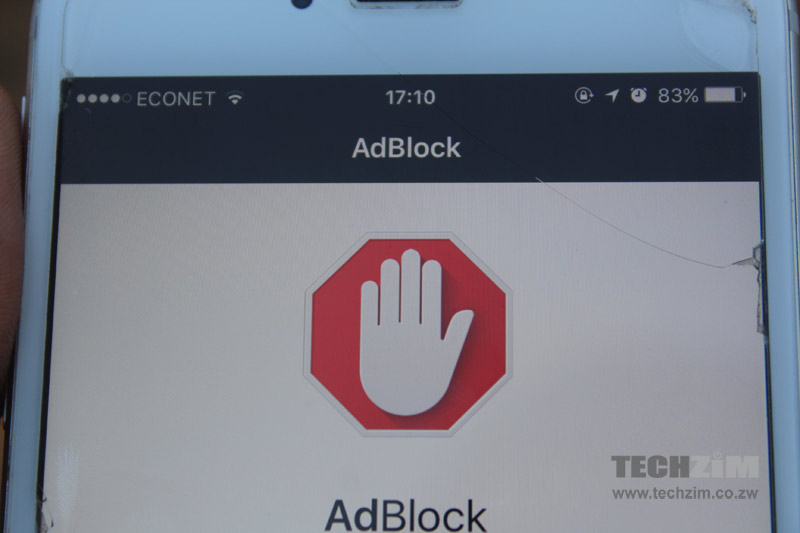 The Body of European Regulators for Electronic Communications (BEREC) recently published its guidelines on net neutrality which will be used as for crafting net neutrality rules by regulators in Europe.

Some of the guidelines touched on the issue of network level ad blocking which has already been trialled by some mobile networks in countries like the United Kingdom.

BEREC has stated that while all subscribers should be free to use ad blocking apps on their devices as has been the case with service like Adblock Plus, network-level blocking shouldn’t be sanctioned.

According to the guidelines, mobile operators should not block, slow down, alter, restrict, interfere with, degrade or discriminate advertising when providing an internet service.

The EU’s move has been criticised by proponents of adblocking like Shine Technologies, a provider of network level ad blocking that has also partnered with Econet Wireless Zimbabwe to introduced the service locally.

Shine’s argument has since then been focused on how this change will prevent ad blocking from protecting consumers who are being profiled and tracked by advertising technologies.

In an article published by the Financial Times Shine was quoted as having said,

European citizens have a right to protect themselves from being tracked, profiled and targeted by AdTech. Lobbying efforts by the advertising industry were successful in obfuscating these fundamental rights.

We are confident that paragraph 78, that bars AdTech protection technology to be provided as a service, will be challenged and fail, as it infringes on the rights of European citizens to defend their private communications from unlawful tracking and profiling.

While the EU regulations are definitely going to slow down the adoption of network level adblocking in Europe, it’s not yet clear how much of an impact they will have on plans for network level ad blocking by operators in other markets.

Africa, through Econet’s arrangement with Shine that covers multiple countries where Econet Global operates, seems to be already geared to adopt this technology.

So far it doesn’t seem like there are any regulatory barriers or concerns raised, especially since there hasn’t been any feedback from African telecoms regulators including Zimbabwe’s own POTRAZ.

This does raise the question of whether or not regulators on the continent view net neutrality as a major concern or something that can just be ignored while other issues like enabling connectivity are being handled.

In any case, the role of every other regulator in addressing any form of changes to internet access including dealing with net neutrality and effects will be under the spotlight.