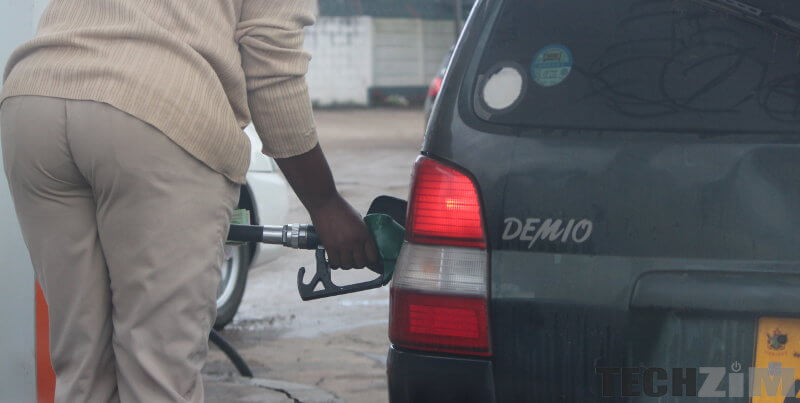 A few days ago the President addressed the nation and in his address, he made the dreaded announcement that fuel would be going up by almost triple the price. Announcements such as these tend to have domino effects with prices of goods skyrocketing shortly after. The President said they had engaged businesses to make sure this isn’t the case but that’s not what’s happening on the ground.

Dear Customer, Please note that VAYA prices have increased with effect from 13 Jan 2019 in light of the fuel increases. Thank you for your continued support.

This doesn’t come as a surprise and I expected this one to come sooner or later. Whether businesses, where engaged or not the reality on the ground, is that the majority of businesses are being affected by these new fuel prices and they have to factor these prices into their operations.

Hwindi -Vaya’s biggest competitor in the local ride-hailing space- also confirmed that they had already increased their pricing a few days before the announcement since they were buying their fuel in USDs. They also confirmed that they will maintain their current pricing unless the announcement has a ripple effect and pricing of goods and services increases in pricing over the next coming days as well.

G-Taxi -the luxury brand in the ride-hailing space- has also confirmed that they’ve changed their pricing as of this morning.

Is this a stumbling block for ride-hailing or actually their biggest opportunity yet?

It seems ride-hailing which was already out of the reach of many might become even more of a niche thing.

Ride-hailing services do have one thing working in their advantage right now. The fuel crisis might play to their advantage in that loyal customers and new customers might start adopting their applications now that cars and combis are becoming increasingly expensive to run. For car owners, the dilemma is worse because though the prices of fuel have been increased it seems fuel is still scarce which means you still have to waste hours of your day in queues only to buy the juice at a much more expensive cost than before…