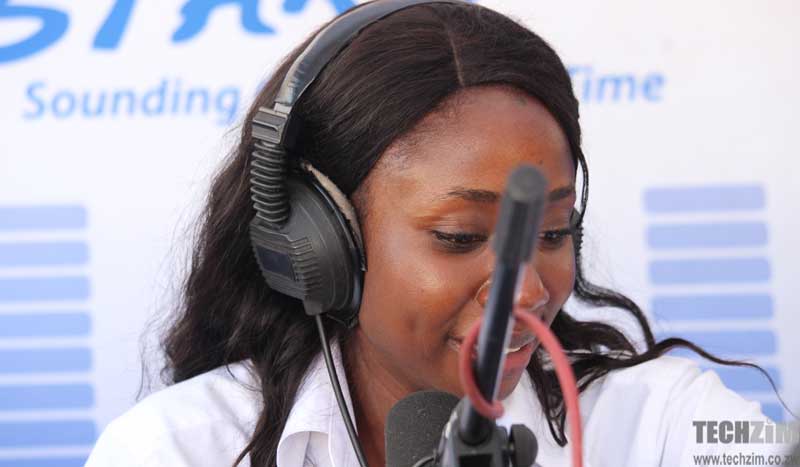 Technomag, a Zimbabwean technology blog has apparently partnered Star FM, one of the top radio stations in Zimbabwe. The partnership sees Star FM reading out content from Technomag.

This is quite strategic for the blog as they can get to expand their brand recognition and reach to an audience that may not be online. Radio is still consumed by a lot people in Zimbabwe and of course a good proportion may not have heard about Technomag before which is a good base to tap for any blog.

Star FM itself is a strong partner to have because since launching in 2015, the radio station has been steadily increasing listenership and market share. They have some of the most popular presenters in Zimbabwe right now which of course include Patisani and KVG who host the drive time show.

Talking of drive time, a lot of drivers in Zimbabwe can only access Star FM on the FM frequency. This is because most cars being driven in Zimbabwe are pre-owned Japanese imports which mostly come with radios that do not go above 100MHz. In fact FM radio frequencies are between 76 and 95MHz. The 90-108mHz band was for television before they went digital.

All the other radio stations in Zimbabwe broadcast above 100MHz and so are inaccessible to ex-Jap cars unless one installs a frequency expander and how many people know to do that? This gives Star FM a very good position in the market especially because a travelling audience is fully captive and they could really tap into this advantage in the competitive advertising landscape.

Technomag has partnered Zimpapers, the owners of Star FM before and used to contribute a technology column in The Herald, Zimbabwe’s largest daily newspaper.