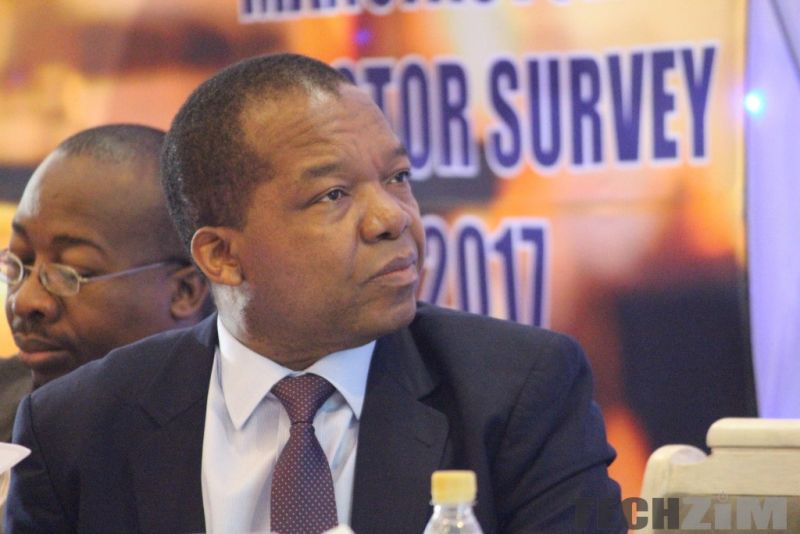 The Reserve Bank Of Zimbabwe has announced (through their Twitter) that they will be drawing down on a US$500 million fund to supply the Interbank foreign currency exchange market on the 20th of May.

What does this solve?

For a while, this worked but the reality is that the Interbank forex market doesn’t have forex. Delta CEO Pearson Gowero admitted as much in a recent NewsDay piece:

This makes the Interbank “rate” similar to the “1:1” rhetoric we heard for the better part of a year. A make-believe tool used by the government to try and mask some of their inadequacies. Unfortunately, over the past few weeks, the rate has spiralled out of control and panic has increased leading to this drawdown.

Where is the money coming from?

Some of the questions many of us have are pretty simple. Where was the money all along and why wait until things have gone to the dogs to inject it into the economy?

Well, here’s what the Finance Minister has to say about that:

The US$500 million new facility raised from international banks will increase the supply of foreign currency for imports, for industry and other sectors.

The statement has many questioning just how true the RBZ’s claims are. Back in April, StanChart was fined US$18 million for just for handling transactions for state-owned firms and sanctioned individuals.

By now it’s a known widely that ZIDERA makes it nearly impossible for Zimbabwe to access new funding or debt relief from the World Bank, the IMF or any multilateral finance institution where the US has influence. Maybe they got it from somewhere else…

As with most promises made by government in recent times, tomorrow will arrive and the impact of the US$500 million draw down will be there for all of us to see…