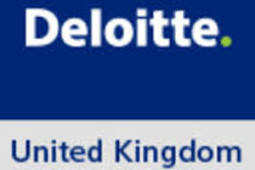 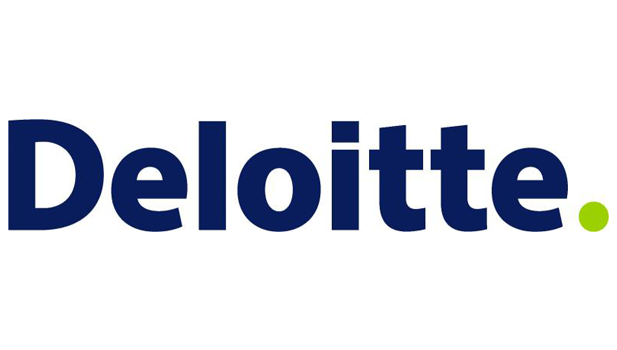 Recently a video created by Deloitte UK, entitled “Cyber Security. Evolved”  collected multiple awards for highlighting, in a captivating and entertaining way, how cyber security is real, immediate and not just figment of Hollywood style fiction.

The video has brought a realisation of how these threats can affect an organisation and how the right strategy goes a long way in preventing a lot of damage and losses. This is the second cyber film from the Audit and Risk Advisory firm. Their first production in 2012 titled  “Companies Like Yours” also received awards and recognition for highlighting the seriousness of cyber security.

The Zimbabwean tech space, though characterised by a fast growth trajectory, has been rather lax about issues relating to cyber security which by all accounts is something everyone should be looking at critically.

In the past two weeks the entire global tech scene was flooded with a heightened sense of panic over the Heartbleed bug. In the midst of all of this local firms in both the private and public sector seemed to be adopting the same nonchalant approach that has come to be the norm when it comes to cyber security.

Though we are evidently less advanced in terms of digital progression and to some extent the diversity of online activity when compared to developed countries, we should always remember that we are part of the global cyber village. This exposes us to the same risks that every other country or region is wildly alarmed about.

The issue of security gets even more pertinent when you consider how Zimbabwe, with its multi-currency economy continues to wade further and further into e-commerce and m- commerce. A look at the emergence of services like VPayments, EcoCash and Payway and their significant implications on monetary circulation bear testimony to this.

Sooner rather than later cyber-attacks are going to be a major problem that will need concerted efforts from a raft of players in tech from corporates to start-ups.

While detailed campaigns for cyber security awareness such as those from Deloitte are targeted at mostly a corporate audience , there is also an importance of adopting a proactive approach to cyber security on a national level. It would be good to know whether or not our Ministry of ICT as well as other policy makers have weighed in on this important issue and included it in the yet to be released National ICT Policy.

Cyber security is real and should be treated with a greater urgency and seriousness by everyone and if this does not happen there will always be a lot of exposure to a high level of risk.