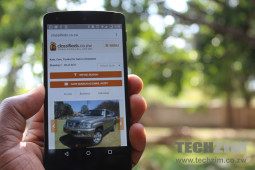 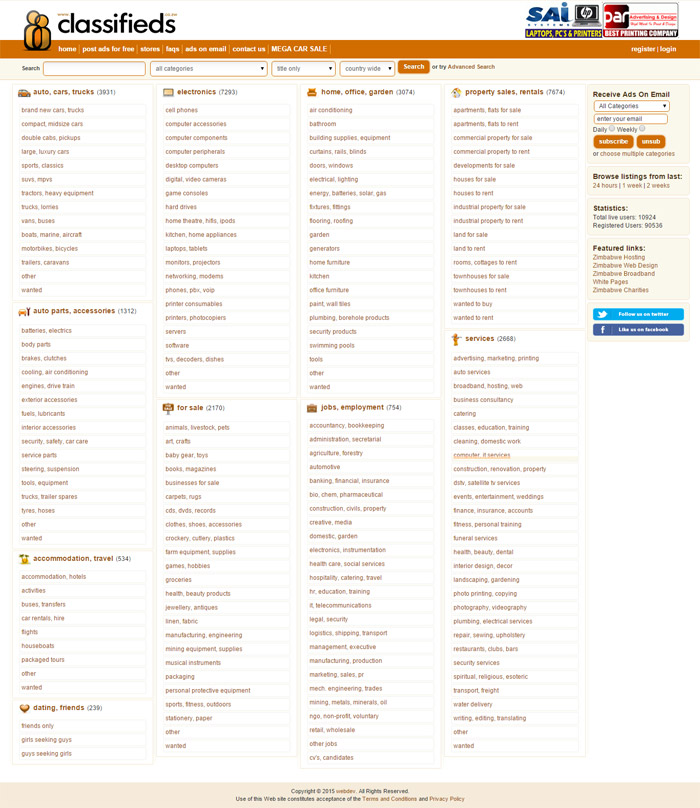 11 thoughts on “Classifieds.co.zw launches business directory, along with new look”