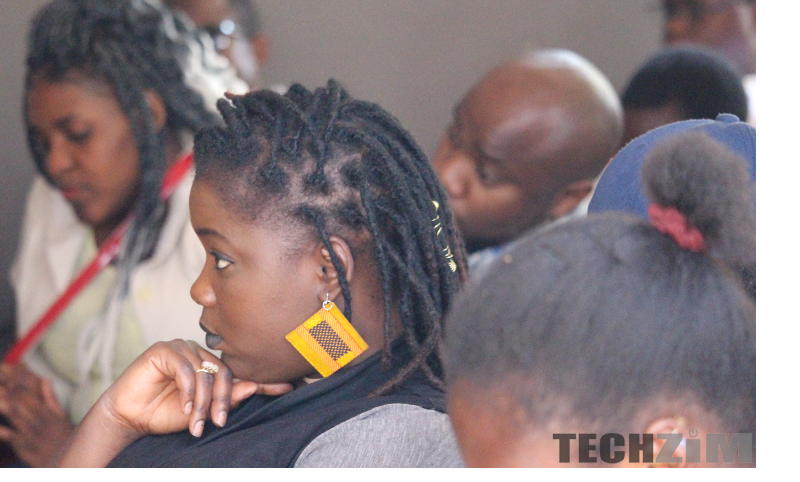 No doubt that for a long time… like a really long time, women have been marginalised in most, if not every, aspect of life. Nonetheless, over much protest, education, redesigning of laws etc. that has changed.

It has changed alright, but does the change suffice?

Well, of course the answers will be different across all fields but the TechEmpowerment event seeks to investigate for one particular field – tech (obviously!)

So what is this TechEmpowerment event and what is it about???

The TechEmpowerment is an event organised by an independent organiser (Wadzanayi Bwanya) as part of the annual Women In Tech Week (WiTW) which is a Women In Tech Africa (WiTA) baby. WiTA is an initiative founded by Ethel Coffie, which is aimed at ‘Supporting Women in Tech Across Africa to Positively to Support their Communities Positively’.

The WiTW occurs simultaneously throughout all the Chapter countries (countries affiliated to the WiTA organisation). However, how the event is run is at the discretion of each Chapter, though of course it has to align to the set theme and dates.

In Zimbabwe, this event will be hosted in Bulawayo at the Bambanani centre (commonly known as the Kingdom building) on the 2nd floor. Instead of the full week, TechEmpowerment is occurring on two of the days that is on the 21st and 22nd of September. I was particularly interested by the discussion set for the 22nd dubbed “Has affirmative action had the desired effects for women in technology?”

It would really be interesting to have an evaluation of the effectiveness of the current strategies in place from the different stakeholders as it would help map the way forward, otherwise we might be stuck on unproductive measures. However, I’m sure that if (say) the current measures are futile, it’s not necessarily all of them. There’s always one or two that are working and those need to be identified and scaled up if necessary.

I still need to tell you about the first day don’t I? Well, the first day (21st) is equally interesting… if you’re a High school student (that explains my bias). It is aimed at equipping the senior female high school students with tools that will help them in their respective career paths. It doesn’t dictate that all students become ‘strict techies’, but its focus is to try and get everyone to appreciate and incorporate tech into whatever line of work they will do in future….and get a certificate for that too!

If this excites you in any way, you can start booking here… and it’s free for both days – that’s one excuse eliminated right there, now leaving the rest of the excuse-elimination process to… you!

2 thoughts on “Ladies, another tech event for you… but this time it’s in kwaBulawayo!”