Mthuli Ncube Went Through With It: It’s Now Law To Pay 2% Tax Per Transaction 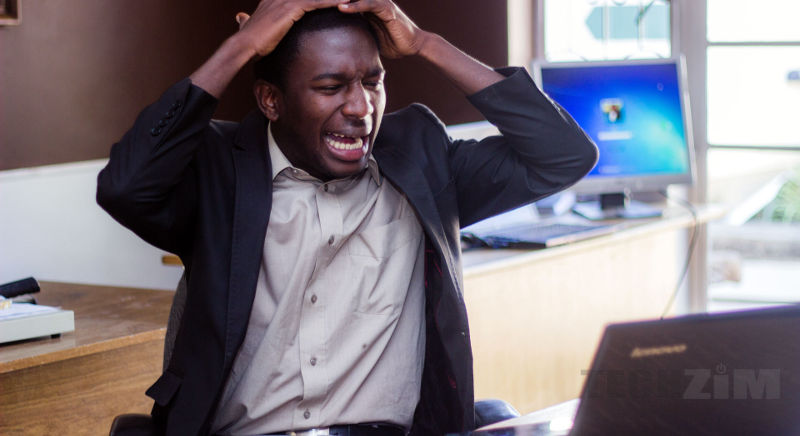 11 days after the Minister of Finance announced that there will be a revised tax on all electronic financial transactions in Zimbabwe, the new regulation is now enforceable. We are all going to be 2% poorer.

When Mthuli Ncube first announced the introduction of this tax, he said that it was going to be with effect from the 1st of October 2018. However, it emerged that he could not legally do so since a ministerial statement does not change the law in Zimbabwe. The only way the tax could become legal would be after gazetting by government.

It has happened. Today’s government gazette includes the announcement of the new 2% tax on electronic transactions. According to the gazette, the new tax is with effect from tomorrow:

These regulations may be cited as the Finance (Rate and Incidence of Intermediated Money Transfer Tax) Regulations, 2018….

There you have it. There is no cash in Zimbabwe and we will still continue to predominantly use electronic channels for payment even though it’s more expensive to do this now, significantly more expensive than it was before.

To get an understanding of the lay of the land in terms of the payments sector in Zimbabwe, buy the Techzim Insights report below for only $9.99 via EcoCash below and it will automatically be sent straight into your inbox: