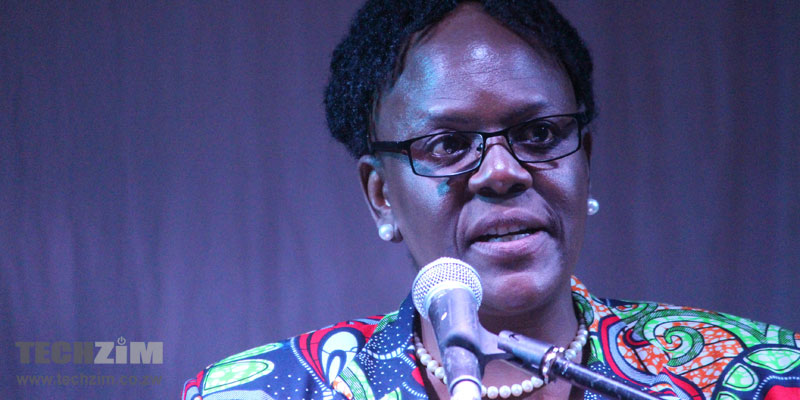 I was more excited about the source of that revenue growth. The increase came from broadband which had grown by 36% even as voice revenue had declined by $7 million. The share of broadband revenue to total revenue had jumped to 38% from 29%. Now according to the POTRAZ sector report for March to June 2018, 48% of TelOne’s revenue was contributed by broadband services.

In my previous article I was also expressing my frustration with TelOne for being hesitant about pushing through services. I complained about their aborted launch of a video on demand service. They now launched this last week and I am happy for them.

TelOne has a headstart when it comes to provision of fixed internet especially to the home. They are ahead in terms of the number of connections. TelOne’s ADSL alone has 53% of all none mobile internet connections. That means TelOne has a big chunk of market share since they have fibre and VSAT connections as well.

The telco has a headstart also because they have 264 000 active telephone lines of which only 33% of them are being utilised for internet connectivity. This is a huge opportunity for them. The infrastructure is already there, the customer relationship is also there and they should make it obvious for the bulk of these customers to take up their services.

TelOne also has other sleeping customers: those that used to have telephone lines but had them cut for one reason or the other. There’s no reason why a good number of these customers should not convert and start using the lines for internet especially with the relaxed way that TelOne is dealing with old debts owed by these former customers.

Now that the company has entered the video on demand market, they can really transform themselves into an internet company and not remain an internet connectivity company. Much of what they need to think about is in the earlier article I was referring to and it may be worth your while to go through it