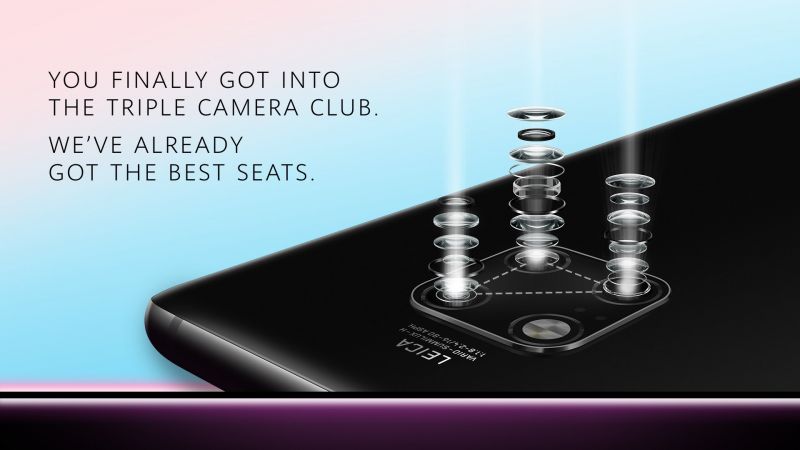 Huawei is a bit notorious for making use of it’s competition as reference of their innovation advancements. The Samsung Galaxy S10 is no exception. Their latest jabs are at Samsung’s reverse wireless charging feature that Huawei debut in the Huawei Mate 20 Pro in Q3 of 2018.

As if that was not enough, Huawei also took a hit at Samsung’s new triple camera setup on their Galaxy S like of devices. Huawei was indeed the first manufacturer to bring a triple rear camera setup back in Q1 of 2018 with the Huawei P20 Pro.

As if that was not enough they even took a nick at the Galaxy S10’s battery capacity which at 4100mAh is 100mAh short of the 4200mAh battery on the Huawei Mate 20 Pro.

The roast fest goes on an on on the Huawei Mobile Twitter page with jabs at Samsung’s implementation of face unlock being dubbed 2D as the Huawei Mate 20 Pro employs a 3D mapping infrared solution quite similar to Apple’s faceID.

Huawei will also be announcing announcing a couple of new devices tomorrow as it marks the start of the Mobile World Congress. In the mix it also a foldable smartphone to stack up with the recently unveiled Samsung Galaxy Fold. Rumors suggest that Huawei’s version of a foldable smartphone will be dubbed the Mate X and will be 5G ready. Knowing Huawei they probably have a host of tricks up their sleeve and quite the arsenal of troll material for the industry.