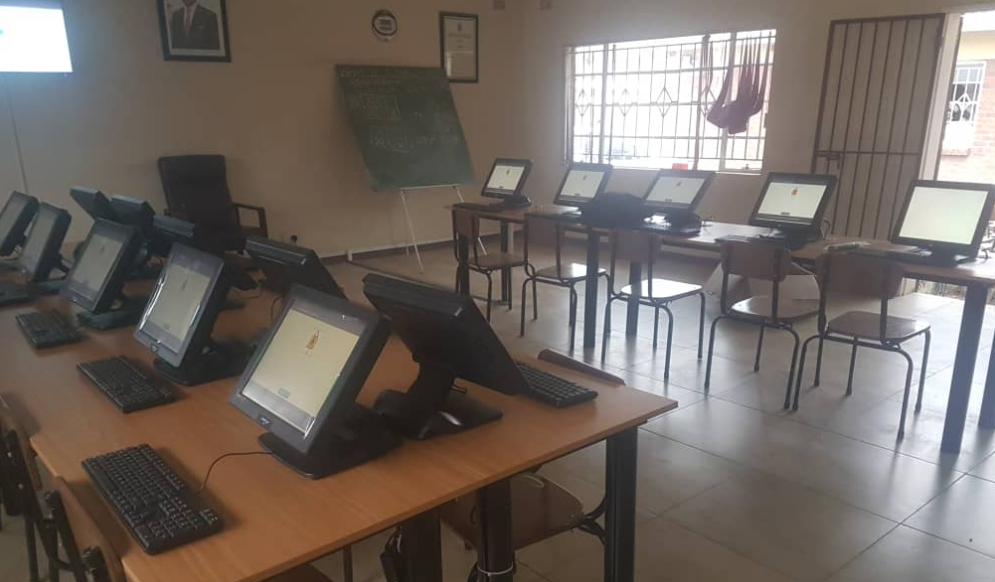 After many promises, the VID finally launched the computerised PDL (Provisional Driver’s Licence) test earlier this year. With the launch of the digital test, one of the many questions that many, including myself,
had was whether or not VID would keep their promise of making this test available outside of Eastlea VID?

It seems VID have kept their word as the Ministry of Transport posted to their Twitter page confirming that VID Chitungwiza has undergone the digital transformation and the Electronic Learners’ License System is now being offered.

The digital has been implemented as a measure to curb corruption at VID as some test takers were falling victim to invigilators who required a bribe in order to grant pass marks. VID hopes the new system which is randomly generated and marked by the computer will do away with the corruption involved in getting a licence.