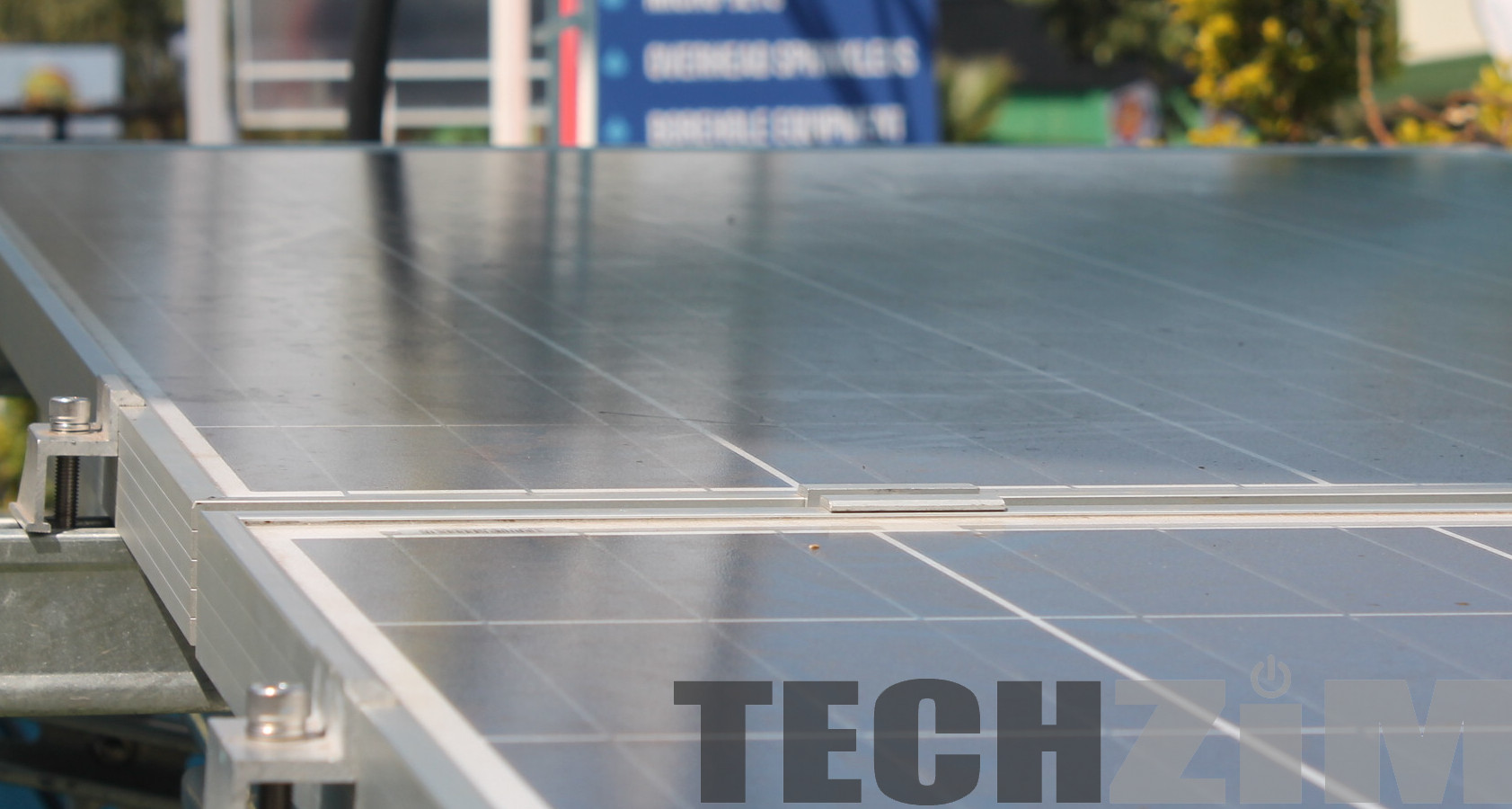 Triangle Solar Systems is an independent power producer that got a licence from ZERA this May for the Chiredzi Plant. In October of last year they were one of four IPPs who made applications to ZERA for licences along with:

The power plant is going to cost US$88.1 Million and will be 12 Km west of TSS Headquarters. The investment includes, preparing the site, Infrastructure, a grid connection and civil works. The project is, according to Mr Chakaona, set to create 300 jobs.

TSS is going to roll out the project in 2 phases, both making 45 MW each.

“Based on an annual global irradiation of 1,760 Kw / h per m2, a solar photovoltaic system with a capacity of 45 MW should produce approximately 73,896 MWh of electricity annually, of which 66,500 MWh will be sold to the national grid.”

Zimbabwe’s power generating facilities have been in various stages of repair and disrepair. ZESA has had to import a significant amount of electricity from our neighbours. Hopefully with IPPs joining in we will become less reliant on imports. As of December 2019 ZERA on their website say there are the following projects in various stages of development:

Ahhh Paradzai Chakona futi. How come we never come across people that are not PEPs initiating the projects. Does one have to be a zanu politician to get these contracts.

Hi I have solar company based in Capetown. How can I subcontract this project

how chiredzi based solar companies like Dollar crusaders pvt Ltd going to partake in this project,the first to build a biggest solar farm in zimbabwe,bank financed, in which Minister of state,Hon chadzamira and Deputy finance minister Hon Chiduwo took part in its commissioning on 21st of March 2020