My Journey From iOS To Android, Review of the Samsung A30s 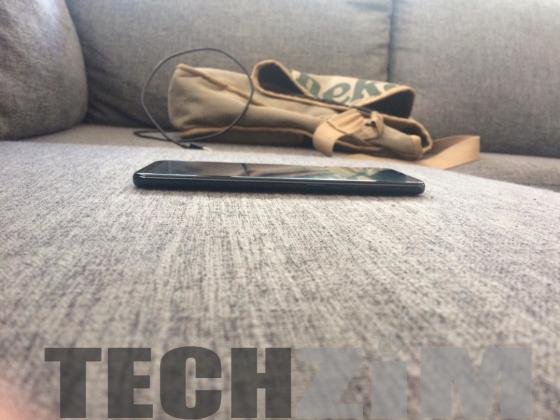 Since 2016 I had been using an iPhone 5s. When I got it I was making a move from a Nokia Lumia 520, which I got because I wanted to try something new. The move at the time baffled most of my friends because they all asked “couldn’t you find an android in the same price range?”.

The Lumia experience is a story for another day. My most recent switch (from my iPhone) has been to a Samsung A30s, which wasn’t my first option but there wasn’t a Huawei Y9 Prime anywhere I looked. The Huawei got my attention because of its specs, mainly the 128 Gig onboard memory.

The 16 Gig on board memory on the 5s made it a game of what to keep and what to delete.

The size was the first thing I had to get used to. The iPhone fit in the palm of my hand, although small it wasn’t difficult to use. The Samsung took me a couple of days to get accustomed to using it with one hand. The display change took me aback a little. The LCD on the iPhone, to my eyes, was dull compared to the rich Super AMOLED display on the A30s.

The 64 Gig on board storage with an SD slot has meant that I am no longer receiving storage warning messages every other day. It is now a game of what and how much more will I need on the device.

The in display fingerprint sensor is another huge plus, it was easy to set up and responsive.

I haven’t totally been under a rock (an iOS rock). I managed to get my hands on a One Plus last year and besides the different style design they aren’t, in my view, that far apart. It didn’t take me very long to find my way around the Samsung.

Everything was where it should have been. Except trying to find the Google apps which are preloaded into every Android device. I’m embarrassed to say it took me a lot longer than I care to admit locating the Google Apps folder.

The Exynos 7904 processor is superb. The device is always quick and responsive. I have done some mild gaming on it just to see what it can do and haven’t been disappointed.

This was another big jump. I rarely ever took pictures after a while with the iPhone. But I have been finding myself test out what can be done with the Samsung. The three, 25 MP (wide), 8 MP (ultrawide) and the 5 MP (depth) array blew me away.

There are better cameras and better photographers out there but this was much more than I expected.

This was one of those things even, when the iPhone was new, I wasn’t satisfied with. The 1570 MAH meant that I had to have a power bank close by. The 4000 MAH in the Samsung however means I can go for longer on a single charge. I’m charging it once a day on mild to heavy usage.

All in all, all I can say is that I am really enjoying the Samsung. The one drawback are the fingerprints on the back of the phone. I haven’t yet bought it a case and one is long overdue.

Techzim’s marketplace has an A30 with similar specs and memory as the A30s. The marketplace also has the A50, a step up from the A30s with 128 Gigs on board. Both are very capable midrange phones.

Beautiful review..i recently started using the A50 and I’m in love with it

Check out the galaxy A71

Such an honest simple review. iLike

Exactly. The opposite is true. Even the internet is awash with the feeling that the IOS Is light years of tge Android. But it is your opinion, i will respect it. But u shud compare gadgets in the same league