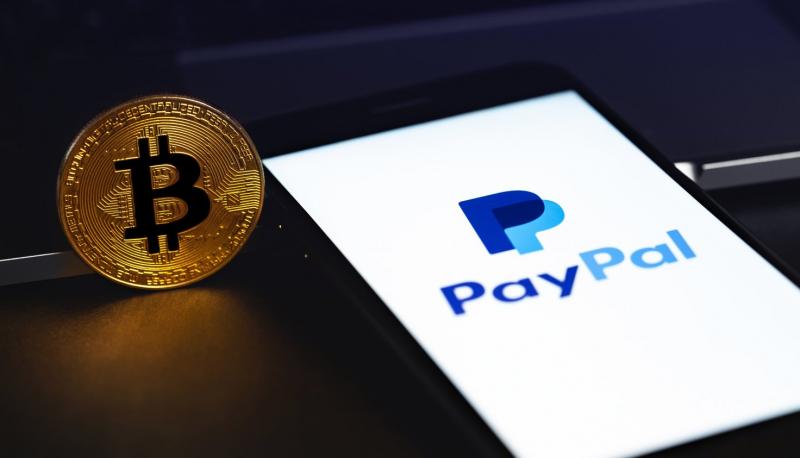 Yesterday, United States-based payment giant, PayPal rolled out a feature that allows those with US accounts to pay for their orders using crypto-currency. The feature allows those with Bitcoin, Ethereum, Litecoin, or Bitcoin Cash to US dollars, without incurring any additional transaction fees, to convert their cryptocurrency to USD during the checkout process, the USD is then used by PayPal to complete the transaction.

This is huge! It means that the American company, which is the defacto standard when it comes to facilitating online payments is now fully embracing crypto-currencies. This was their latest step after they started allowing US PayPal account holders to buy crypto-currencies inside PayPal last year.

Zimbabwe and Africa are getting left behind again

Zimbabwe was one of the early adopters of cryptocurrencies. It was only natural. Cryptocurrencies are a decentralised way of making payments and getting paid. In Africa, making and receiving cross-boarder is hard and in some cases near impossible. Have you tried buying something from Zambia, Malawi or DRC?

More often that not you have to take cash with you and actually go there physically to complete the transaction. It’s usually easier to pay someone who is not even on the continent for example in China than it is to excute these payments.

Then for a country like Zimbabwe and a couple of others, there is the sanctions angle. The traditional Western payment methods such as Visa, MasterCard, Amex and even PayPal itself are U.S based and they tend to follow Uncle Sam’s lead. Sometimes they do not even have to be told to blacklist a country entirely they just do it out of an abundance of caution. Ending up on the wrong side of the U.S Justice Department’s table is something they would rather avoid.

The US has had this hegemony over payment system ever since the end of the second World War and sometimes with leaders like Donald Trump, the system has been wielded as a weapon due to the fact that it is centralised and controlled by a coterie of countries that are far from neutral. Take for example the way Cuba has been shunned and excluded from global trade.

Crypto-currencies would end much of all that. This is why it’s baffling that instead of embracing liberty, African central banks have been spurning it. The RBZ decimated Golix and official crypto-currency trading in Zimbabwe by preventing banks from facilitating the transactions. In Nigeria, their central bank did the same early this month.

In fact, even in African countries where the central banks and governments have not been hostile, they have taken a stance where it would not be a surprise to wake up one day with crypto-currency trading banned. South African crypto-dealing fintech startups have been forced to move their headquarters to European capitals as they fear that such a sudden ban could destroy them.

A pervasive need to control everything

It’s not really hard to see why a lot of African governments are not exactly thrilled by the idea of crypto-currencies. Even though it promises to give them the freedom to be rid of the West, it is also a threat to their pervasive need to control every minute aspect of their citizen’s lives.

Their fear of losing control is going to end up being a self-fulfilled prophecy. The West, their perennial foes, are already embracing crypto-currencies, China being China is flirting with the idea of creating it’s own version of crypto-curreny that it can control.

Tesla and a lot of Western companies are now getting into crypt-currencies too. Soon it will be too late as the crypto-currency dam bursts and sweeps everything in its wake. We will have to follow the lead of Western fin-tech companies again even though we were once ahead.