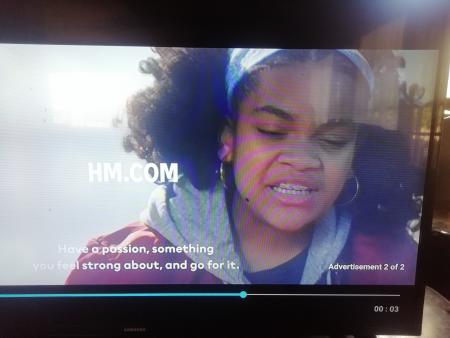 I have to confess, while I do not really mind ads that much I hate it when somebody asks me to pay for a service and then proceeds to also add advertisements as well. It’s something that I particularly hate about Xiaomi phones and now it seems DStv Now has rejoined the pay a subscription while you are still getting ads bandwagon.

When you open the DStv Now app and try to watch Catch Up content you have to first watch at least two advertisements. It seems the ads will only appear at the beginning of each video before the video you want to starts streaming. I haven’t seen videos appearing in the middle or at the end of an episode yet.

Fortunately, the ads can be skipped from the onset unlike sometimes in the past when DStv now would show ads that could not be skipped. That’s right, this is not the first time that DStv Now has shown ads to those who want to stream content in its portal. According to my research, the first ads appeared around 2015 and in 2019 that’s when the unskippable ads came.

I have been using DStv for a while now and never saw ads on the Zimbabwean version of DStv Now. So it’s possible this was a South African thing that has just crossed the Limpopo.

I am the only one who seems bothered by this Hulu model that DStv is using? My BFF who is an avid football fan doesn’t understand what the fuss is all about. After all, he pointed out, DStv already does this with live TV where they show traditional ads during commercial breaks. These he quipped with a smirk on his face, are basically unskippable.

I guess is right. This has been DStv’s model all along and it seems they are just extending it.